A recent report published by the Worker Rights Consortium (WRC), revealed some of the most startling and disheartening news to break from the apparel industry.

In textile factories located in Lesotho, South Africa, many of the women sewing blue jeans for brands such as Levi’s, Wrangler, Lee, Calvin Klein, and even The Children’s Place often faced frequent sexual harassment and sexual violence from the factories’ managers and higher ups.

If these women refuse to comply or attempted to report their sexual coercion, they were often met with threats, further violence, or termination of their contacts.

The WRC spent two years accumulating findings on labor practices in Lesotho and interviewing women in Maseru region. Their report is clear, “The gender-based violence and harassment identified at these facilities violated workers’ rights under Lesotho’s labor laws, international standards, and the codes of conduct of the brands whose products those employees produce.”

While the brands in question and the factory’s owners have issued their various apologies and calls for action and change, we turn to Black Owned brands, because, well, rather than continuing to support brands who ignore sexual violence until they get caught, we would rather support our own. 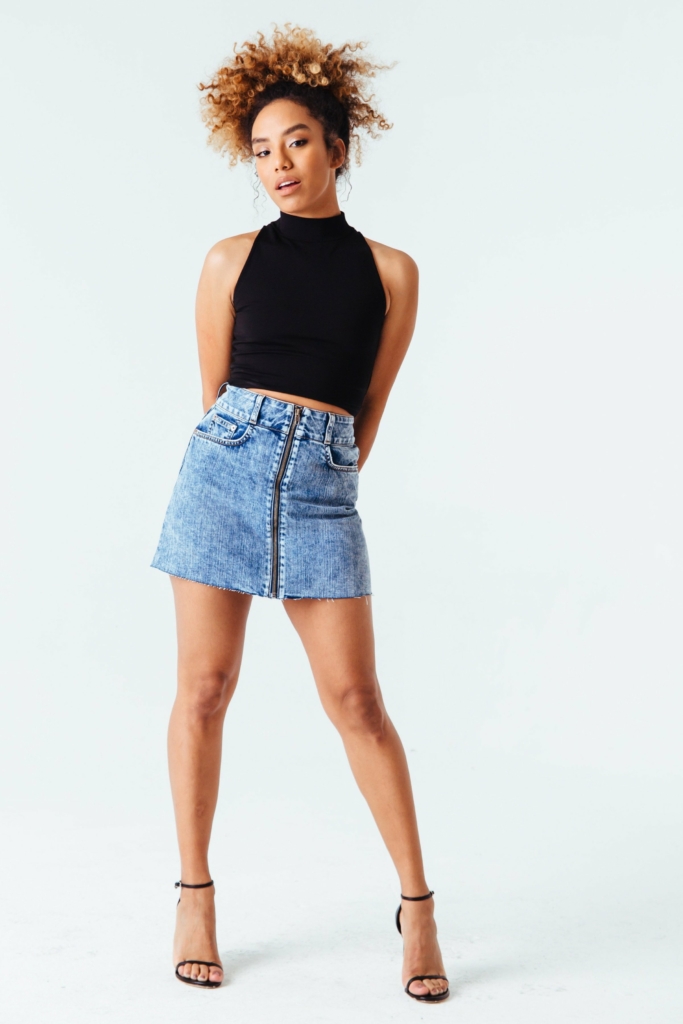 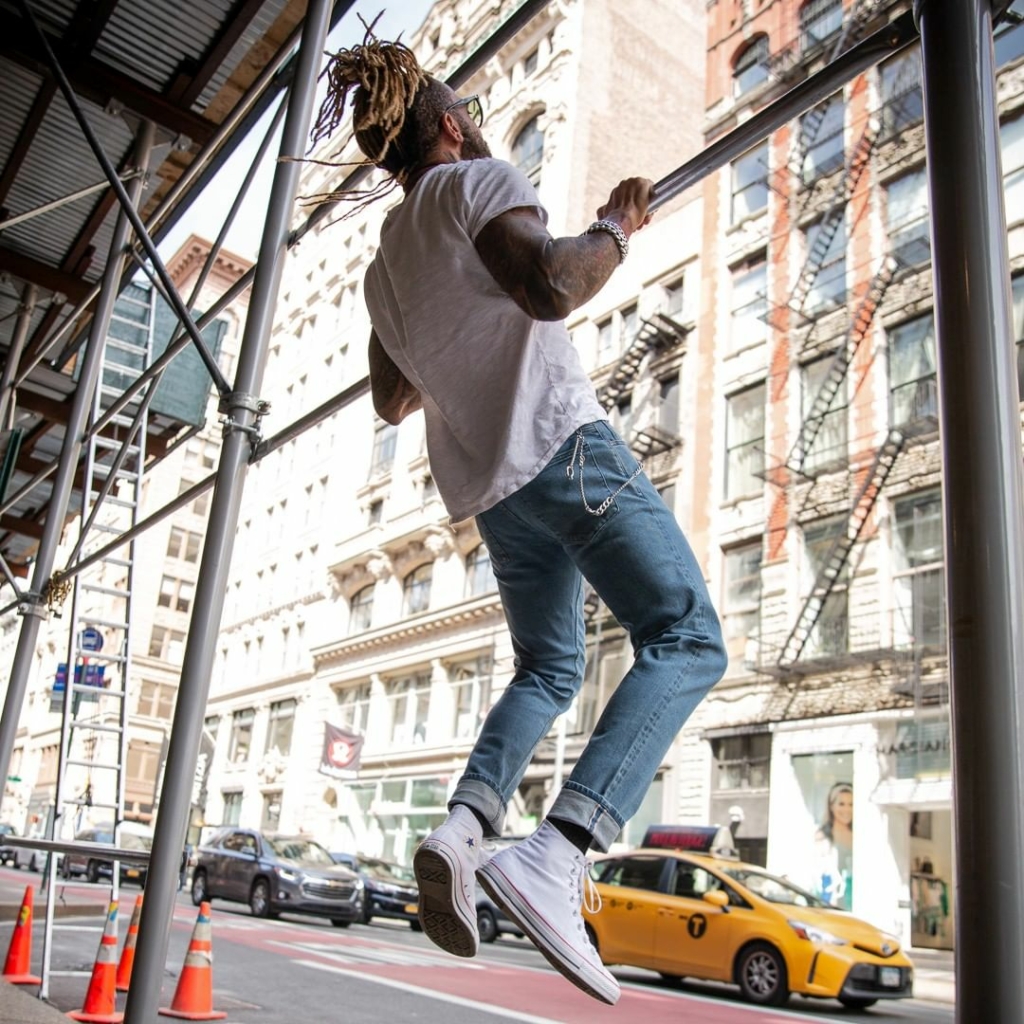 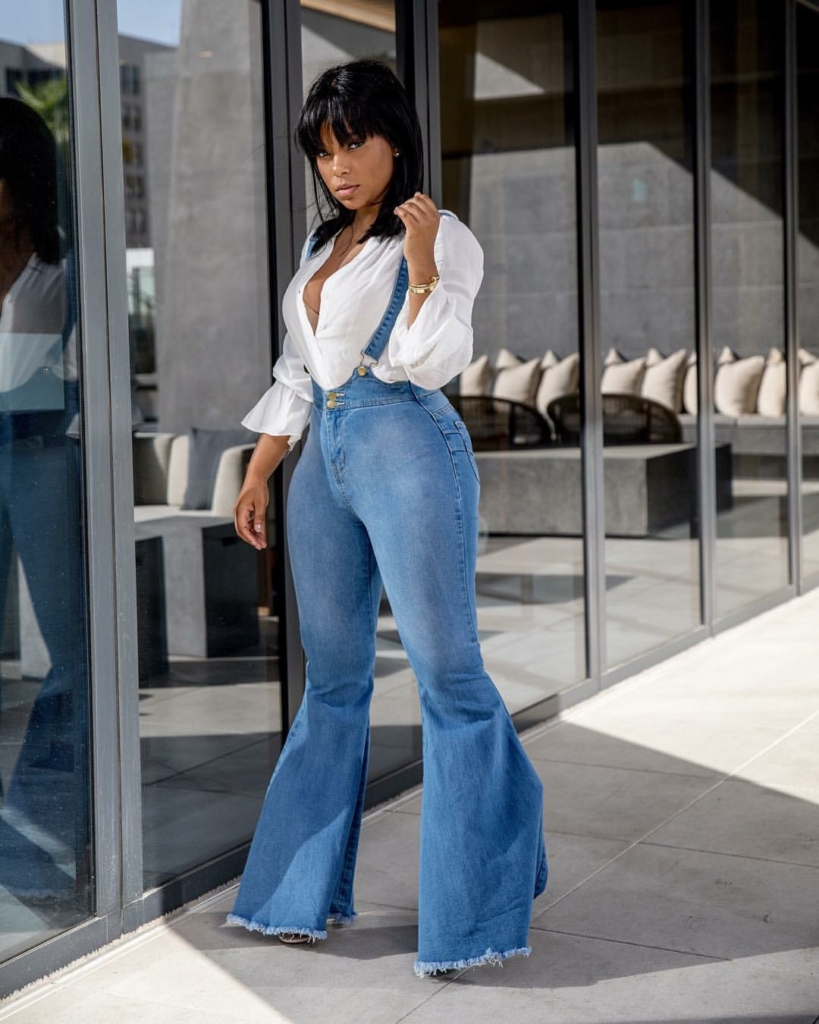 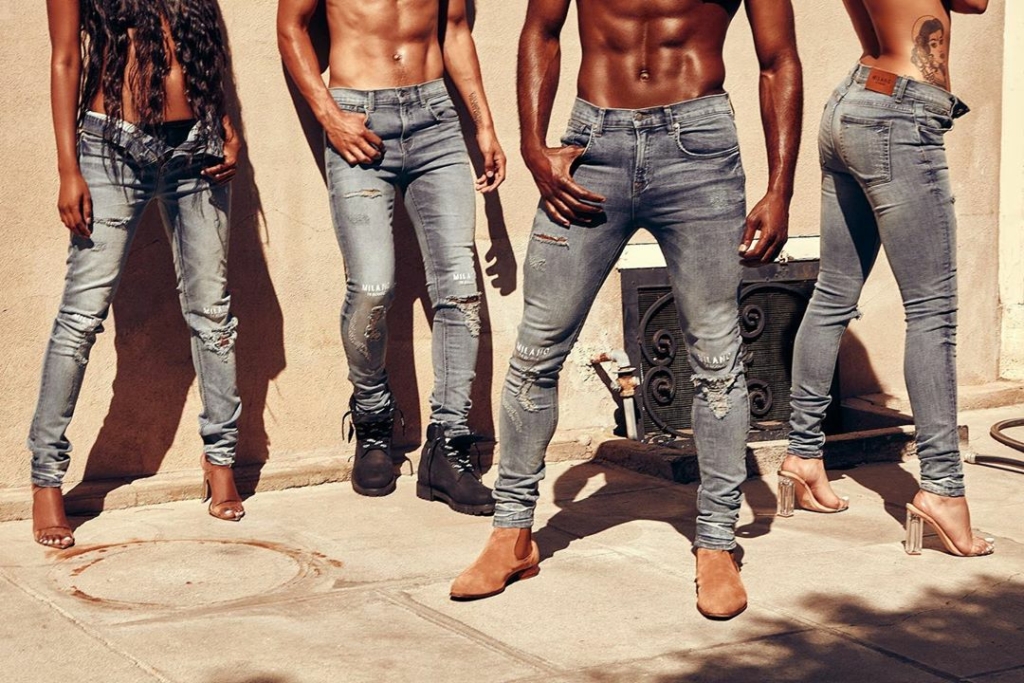 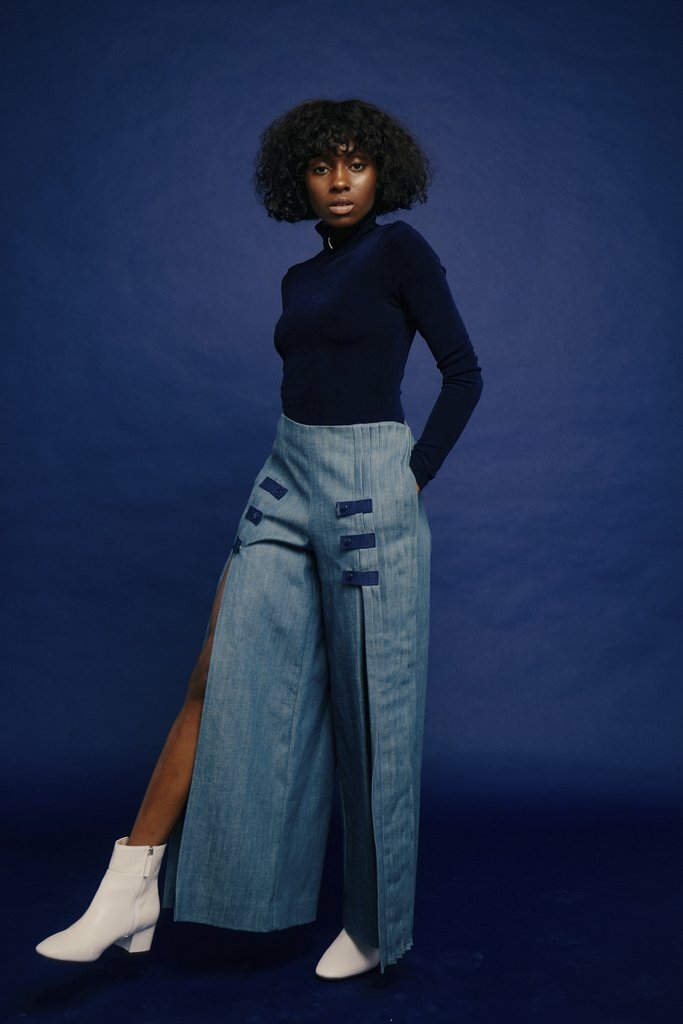 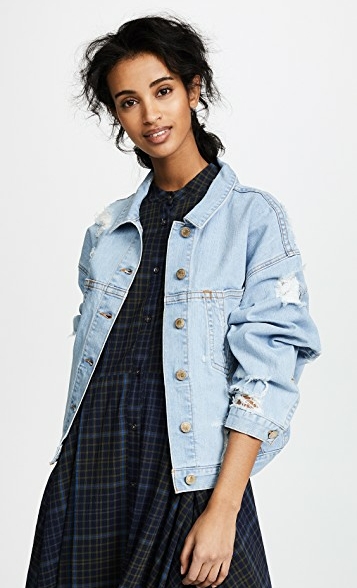 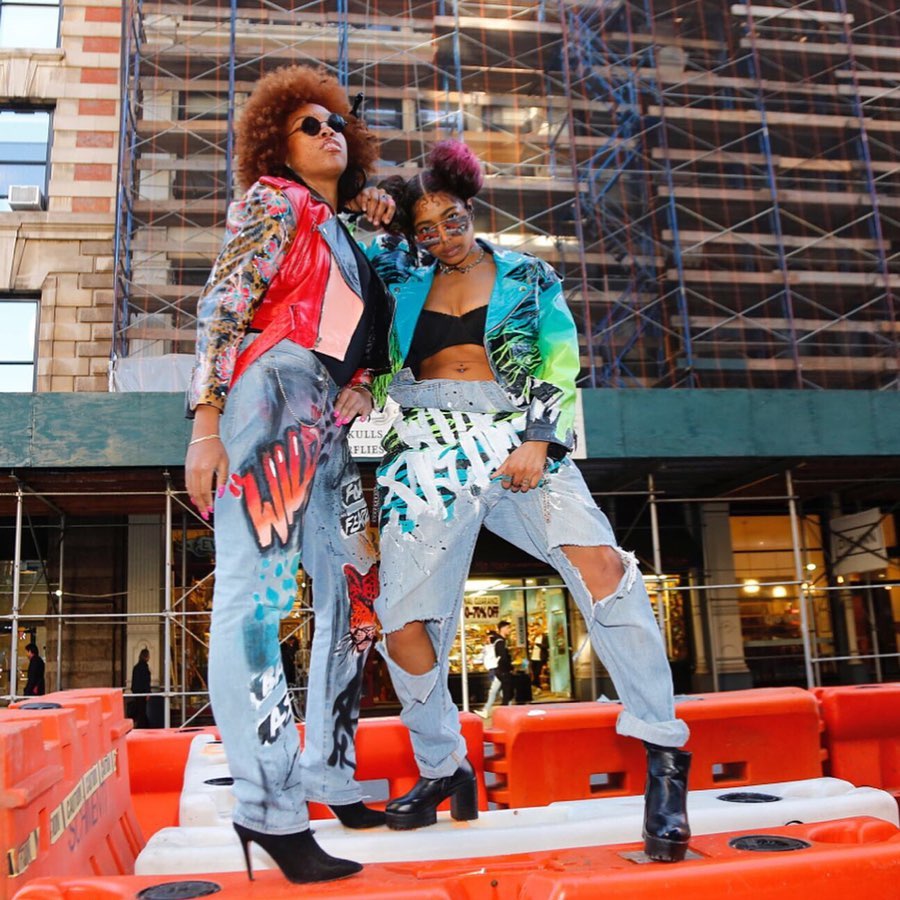 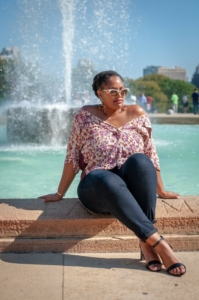 During her 20 years in the U.S. Army, Natasha Stanford jumped out of airplanes, led and

The generous charitable initiatives established by three-time Grammy Award winner Wyclef Jean,
Kobe Bryant’s legacy extends beyond his time on the basketball court. He was also
“Black Designer Spotlight” is a segment that will focus on up and
During her 20 years in the U.S. Army, Natasha Stanford jumped out
Oakland, CA based designer, Rashima Sonson is the owner of SONSON®, a
Go to Top

Kinara Park Kids is a clothing line that promotes representation

“Black Designer Spotlight” is a segment that will focus on