mRelief, a startup focused on helping people access food stamps. has partnered with on-demand food delivery startup DoorDash. As federal workers — especially low-wage workers like janitors, cooks and security guards — recover from the 35-day partial government shutdown, mRelief and DoorDash and are teaming up to offer DoorDash credit to those eligible for food stamps in San Francisco.

In San Francisco, about one in four people struggle with hunger, according to the SF-Marin Food Bank. Meanwhile, $13 billion in food stamps benefits are unclaimed every year, according to the U.S. Department of Agriculture. Because of the government shutdown, those low-wage workers are likely now eligible for food stamps, mRelief says.

“Our work at mRelief is about bringing the simplicity of technology typically used to provide on-demand services, to things that are critical needs,” mRelief co-founders Rose Afriyie (pictured above) and Genevieve Nielsen told TechCrunch via email. 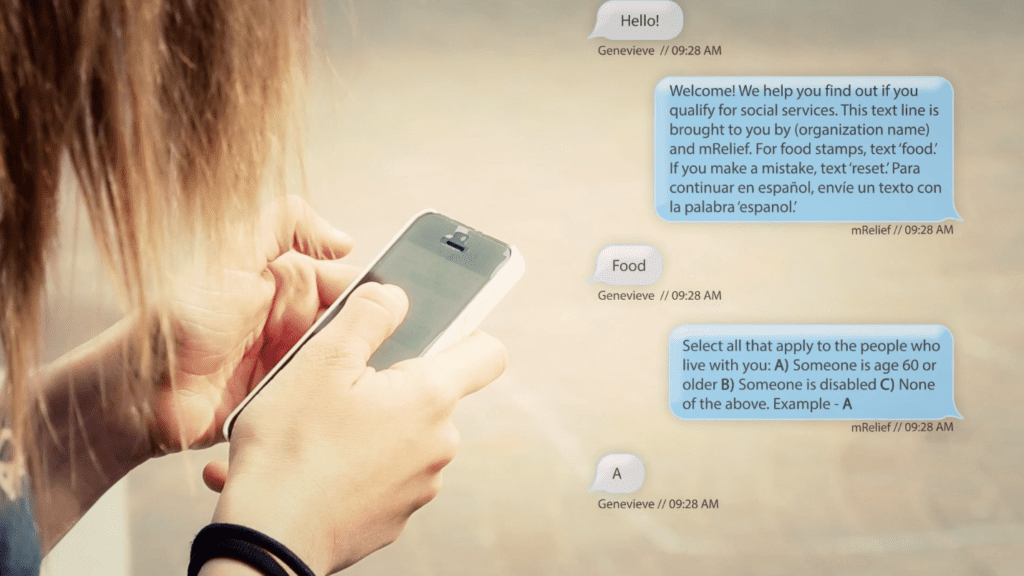 Through startup mRelief, people with low incomes can easily figure out if they qualify for resources like food stamps, as well as other much-needed social services. Last January, mRelief launched an end-to-end process for people to enroll in the food stamp program in San Francisco. Once people complete the sign-up, qualified applicants can receive up to $35 in DoorDash credit as part of the collaboration.

“The value is that we are also trying to learn how this initiative might positively impact the process of applying for food assistance,” DoorDash Social Impact Manager Sueli Shaw said in a statement to TechCrunch.

First launched in 2014 as part of Silicon Valley accelerator Y Combinator, mRelief has helped people receive $65 million worth of food stamps across the nation.

Last night I clicked on an old video interview Nipsey Hussle did discussing his business ventures.

Mandela Grocery is a Black Grocery coop that’s on a

At age 28, Michael Tubbs easily qualifies as a political