By now, you’ve heard of Iddris Sandu, the young visionary who landed an internship with Google at 13, received a Presidential scholar award a 14, worked on data analytics for Twitter at 15, and was hired by Instagram at 16. At 17, he was working with Snapchat until he became a consultant at Uber, working on the software to self driving cars, and at 20, he collaborated with Nipsey Hussle to create the worlds first smart store.

We reached out to find out more about his thoughts and beliefs about how to change the world through innovation and “great design”. 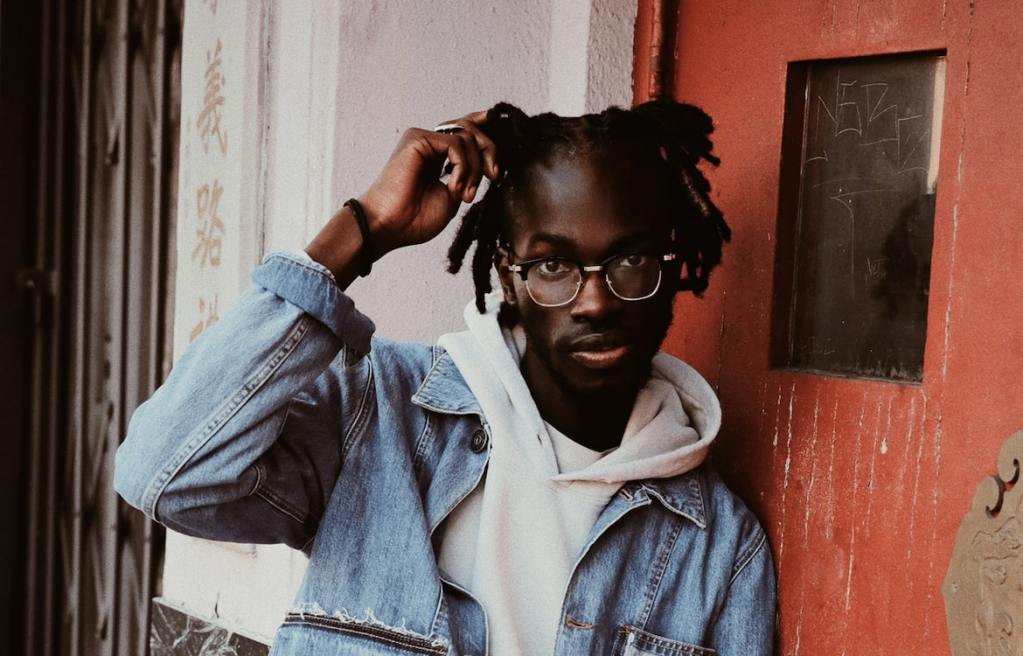 What is the digital revolution and what does it mean to you?

The digital revolution is an ongoing evolutionary cycle of technology. I guess many could say that the term was coined in the early 80’s but we’re now starting to see the progressiveness of the term on a larger scale. For me it’s about automation. Digital technology is now being able to replace and outsmart the very creators of the technology. 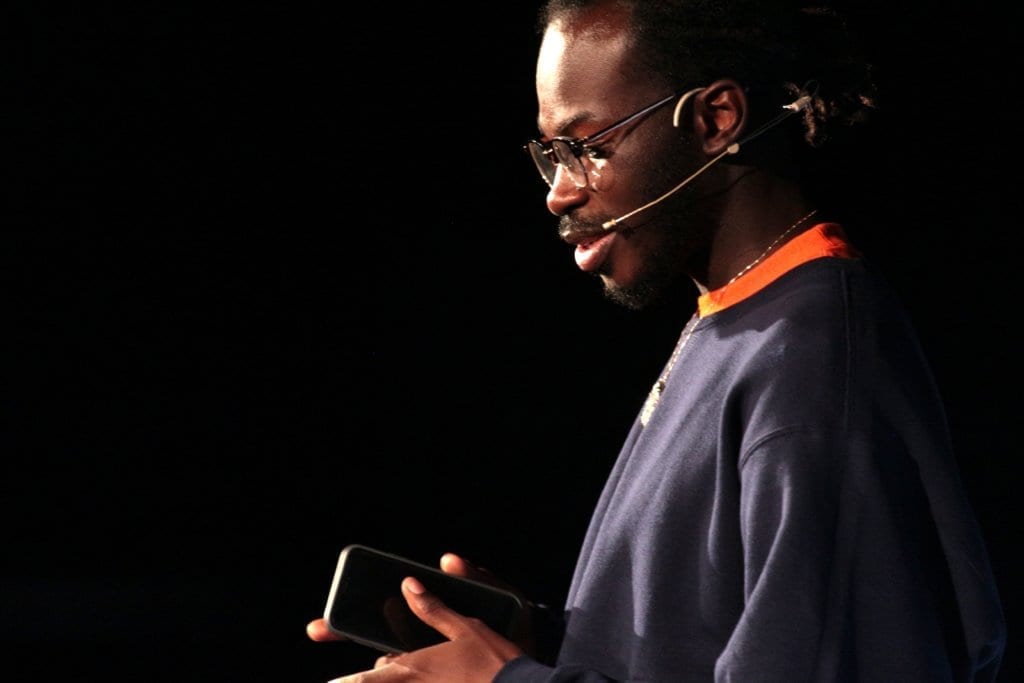 How important is it that we shift from high utilization rates to high production rates of tech platforms?

We need to do so in order to create a more diverse infrastructural playing field. I think it’s a common theme in tech for people to say let’s decentralize technology, but that’s not the answer because a system can be decentralized but still not diverse and accessible.

In order to generate the best stories we must be able to have a platform and best tell the narrative.  Our youth must not just be able to establish grounds in rented spaces, but also be able to own their own spaces. 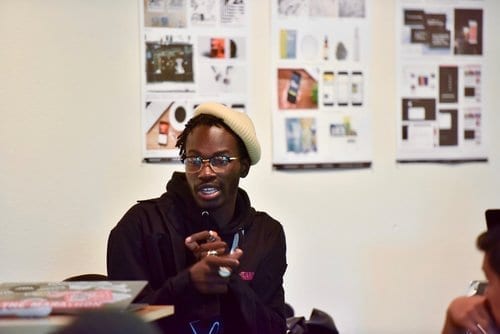 You’ve worked on projects with celebs and major corporations. What attracts you to a particular project?

For me it always cuts down to purpose. I think alot of people focus on projects with the intent of how their ego can be fueled.
I just want to point out that I’m not pointing fingers at anyone, but as for me, I’m on a different mission and purpose.

I also just feel like the world already has too much of that going on. This vision i’ve been tasked with is bigger than a single individual and thus, all projects I’m attracted to are ones that have a sense of serving and being of service to societies, communities, and humanity in general. 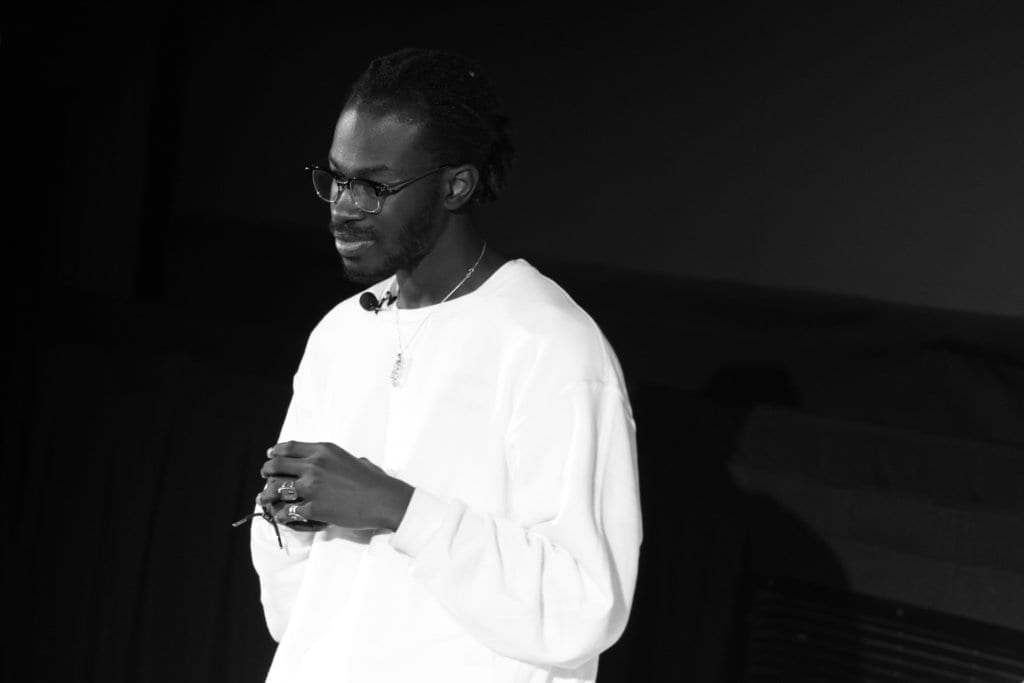 In the last five years, what new belief, behavior or habit has most improved your life?

I would credit the philosophies of Dieter Rams stating that less is more, Alan Watts on the simplicity of life, and even Wabi-Sabi, a Japanese way of life which focuses on three basic philosophies; 1)That things are never finished things,
2)Things are never perfect and 3) Nothing ever lasts.

If you could have a giant billboard anywhere with anything on it, what would it say and why?

I think it would say “one race, the human race”. But I don’t know if that’s politically correct. Anyways, it would say that.

What advice do you have for aspiring tech designers?

Indulge in more solution-based thinking over problem based thinking. The general world doesn’t necessarily thrive on another t-shirt, Instagram post , or social media app. The world needs healing. The world needs solutions to ever-evolving man generated problems. We need the best thinkers working on providing accessibility to everyone rather than for aspirational gain.

Cars should be $30,000 and look like the Lamborghinis. All houses should have concise and great affordance all throughout them and should be class -less. Our resources should be distributed to as many people as we can service rather than simply accumulating for ourselves. 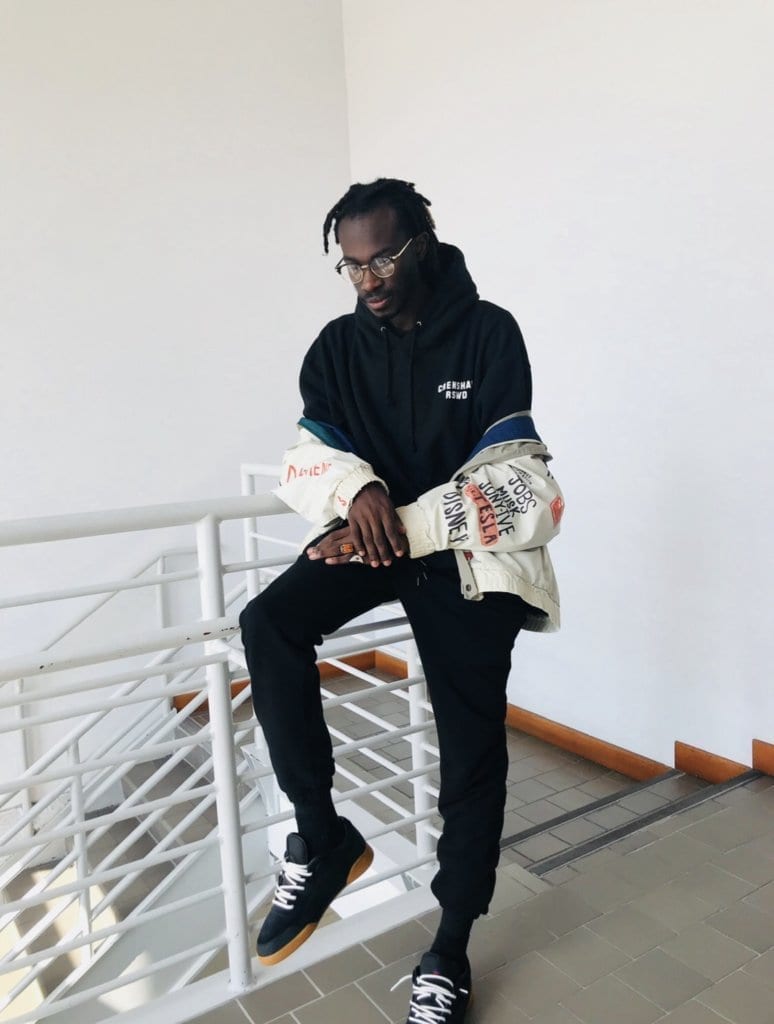 As an entrepreneur and semi tech geek, I believe in leveraging technology and entrepreneurship to make life

GrpFit is a fitness app created to address health issues in the Black community. Since we’re

As an entrepreneur and semi tech geek, I believe in leveraging

GrpFit is a fitness app created to address health issues