Aretha Franklin,  the “Queen of Soul,” left behind an $80 million fortune when she died on Thursday at age 76, according to Celebrity Net Worth. 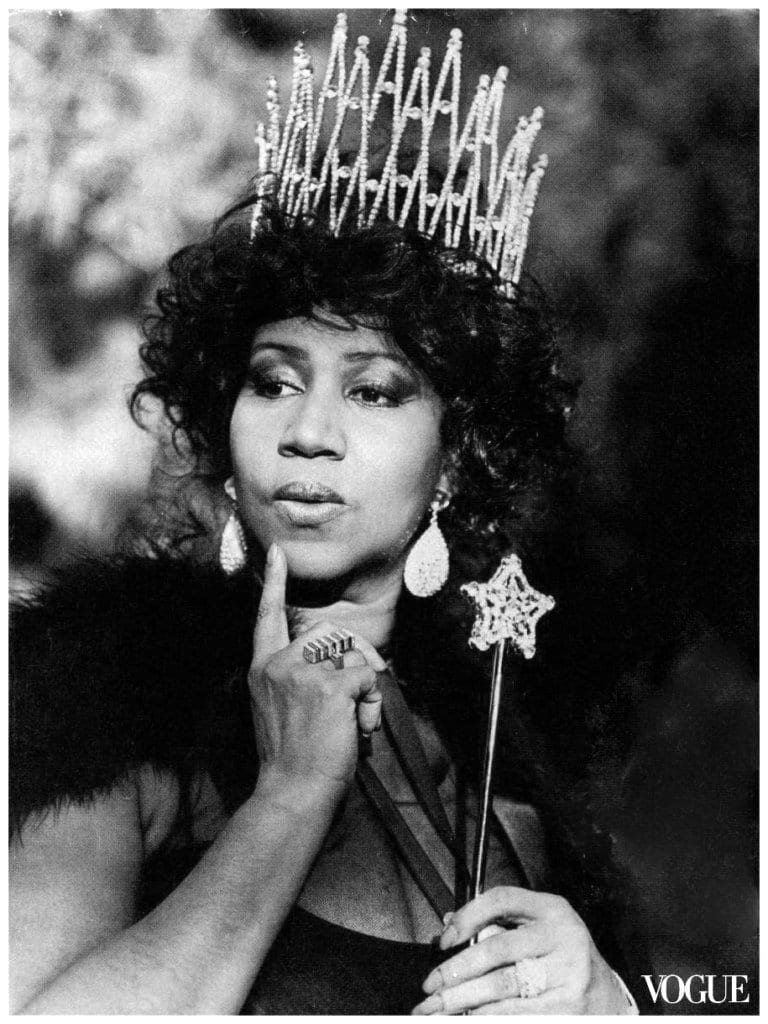 Franklin, known for hits including “Respect” and “(You Make Me Feel Like) A Natural Woman,” had an unusual policy when it came to her money: she often demanded to be paid in cash, as Money magazine reported.

David Remnick, editor of The New Yorker, noticed this quirk when he went backstage at one of Franklin’s performances in 2016. 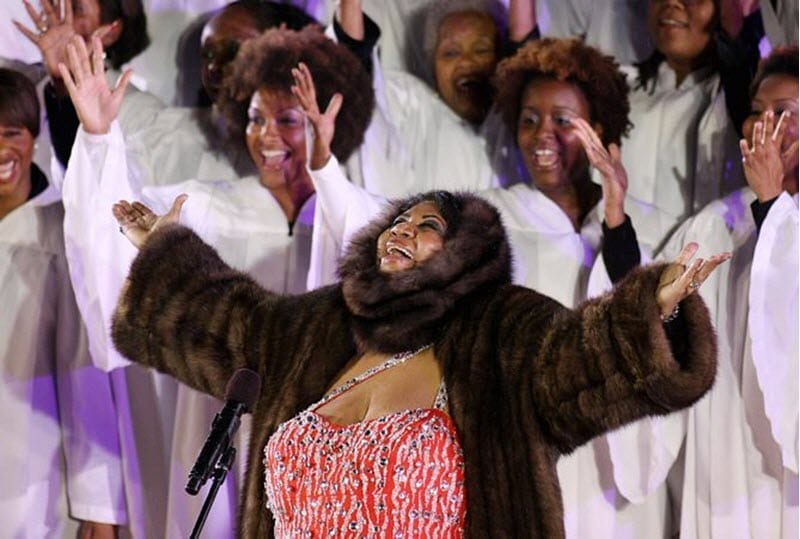 “On the counter in front of her, next to her makeup mirror and hairbrush, were small stacks of hundred-dollar bills,” Remnick wrote. “She collects on the spot or she does not sing.”

He noted that the cash went straight into her handbag, which stays “with her security team or goes out onstage and resides, within eyeshot, on the piano.”

Franklin’s friend, Tavis Smiley, said this practice was because of the time she grew up in. 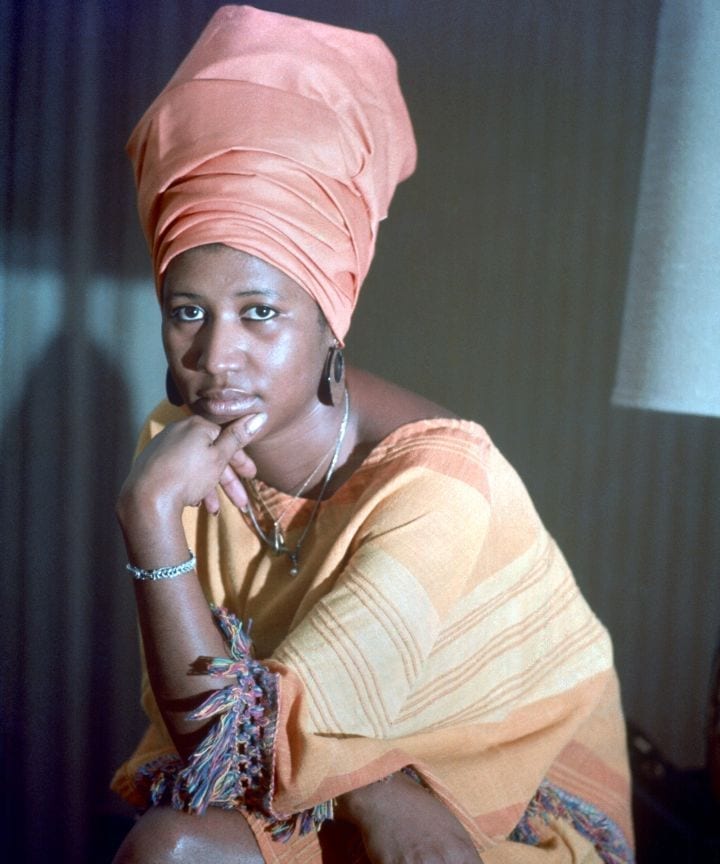 “It’s the era she grew up in — she saw so many people, like Ray Charles and B. B. King, get ripped off,” Smiley told The New Yorker. “There is the sense in her very often that people are out to harm you. And she won’t have it. You are not going to disrespect her.” 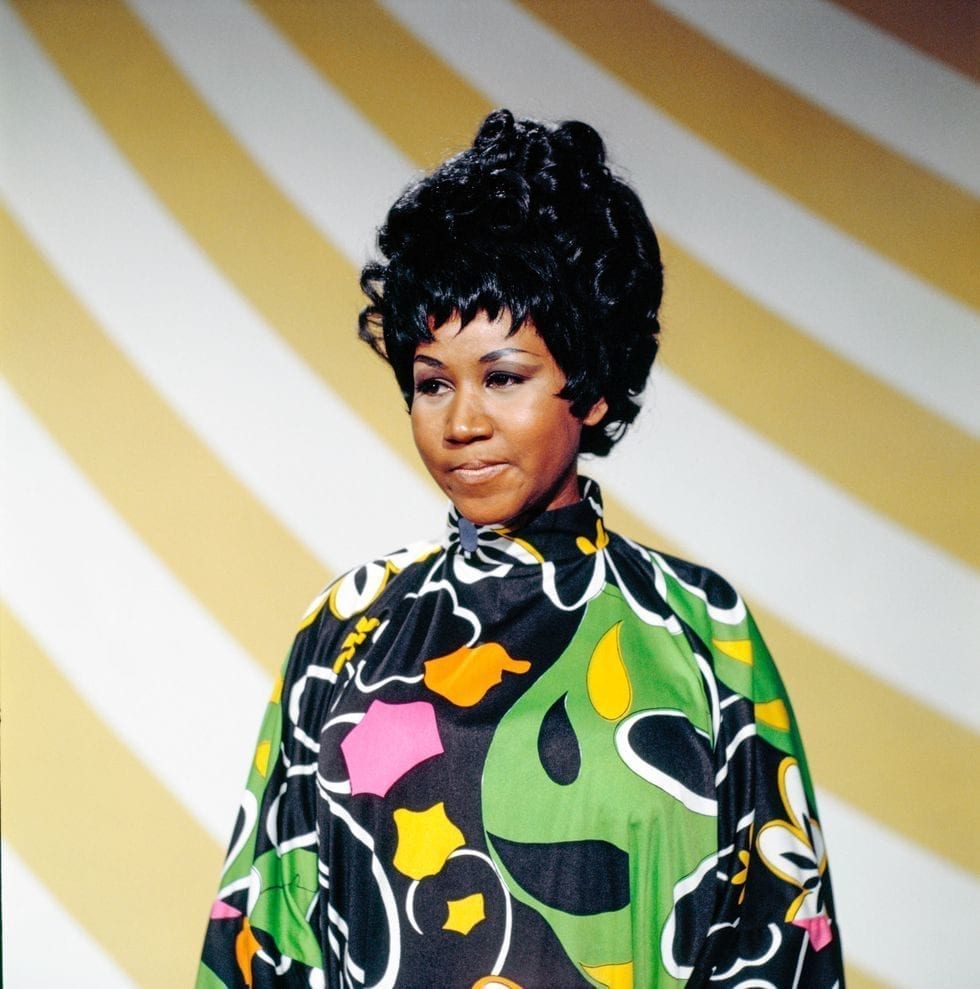 “It is understood that this money shall be presented by the promoter or the designated person, directly to Ms. Franklin,” states a contract published by The Smoking Gun in 2010. “No one other than Ms. Franklin is to be given payment in any form on her behalf unless prior written authorization is received from our office.” 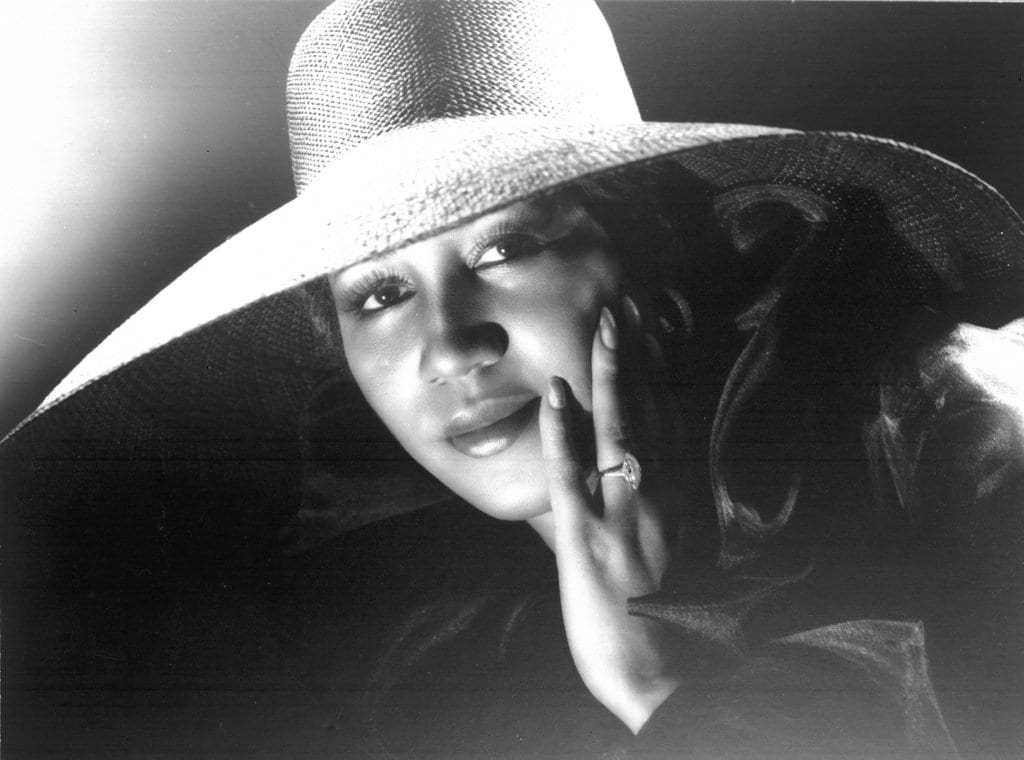 The remainder of the fee, anything beyond $25,000, could be handed over in the form of a check, according to Money. 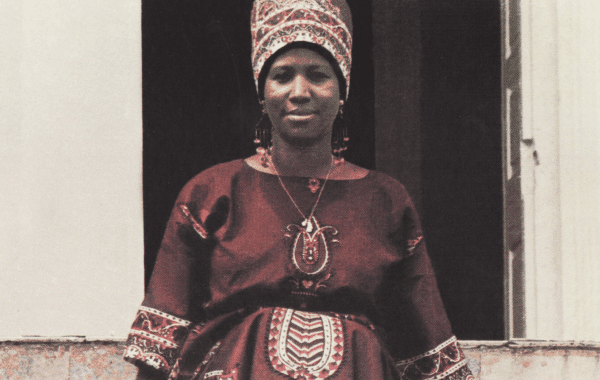 Franklin, who won 18 Grammy awards, is known as a musical icon. Former President Barack Obama said she “helped define the American experience” — and one of her performances even brought the former president to tears. 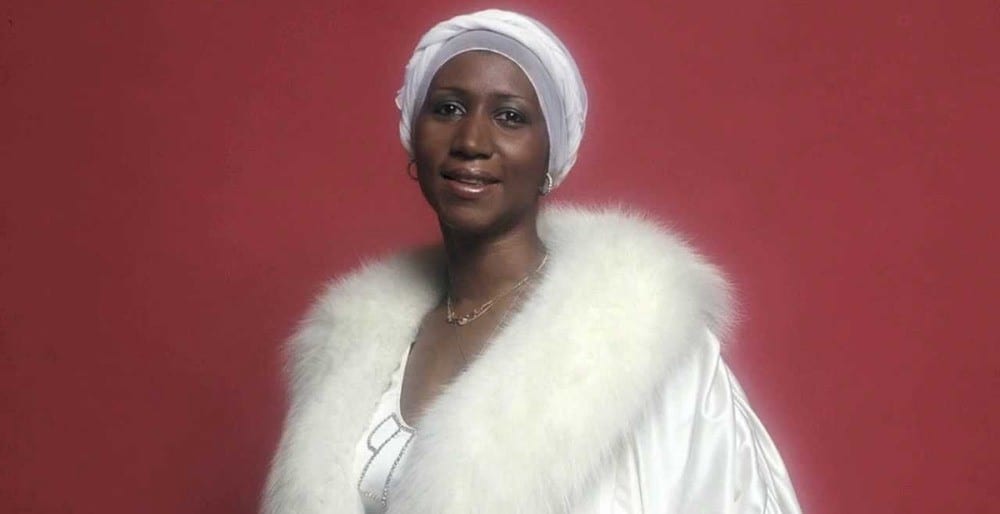 She was one of the best-selling artists in history, with one industry estimate indicating she sold over 75 million records worldwide in her career, according to Business Insider. 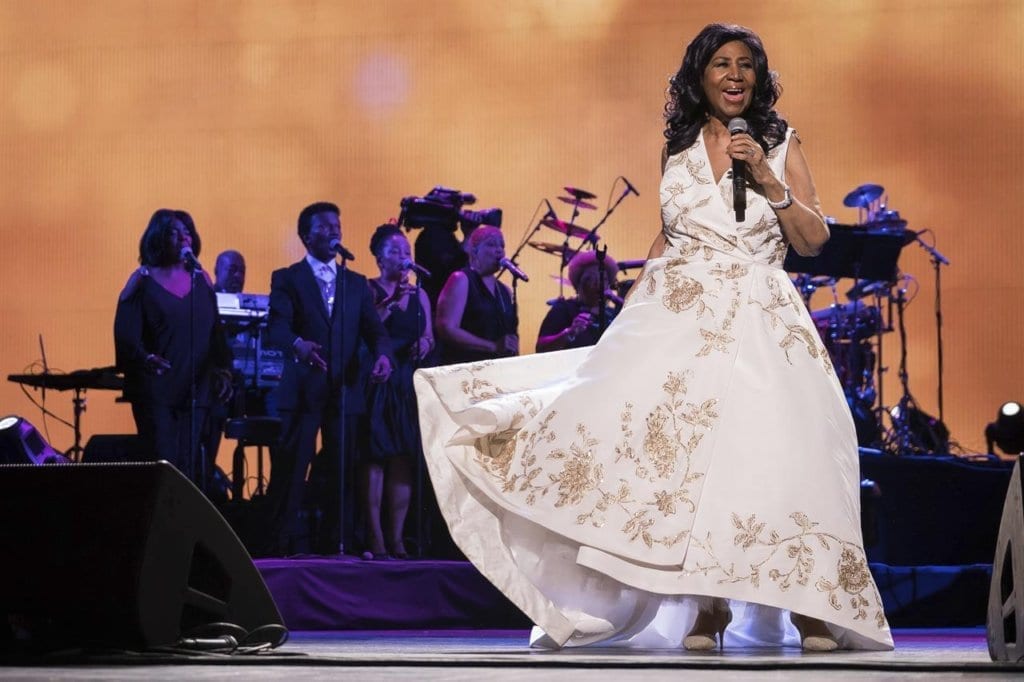 But “the songstress never appeared on any Forbes ranking of the highest-paid celebrities, and we estimate that her income sat in the low seven figures annually over the last few decades of her life,” Zack O’Malley Greenburg wrote in a Forbes article titled, “Aretha Franklin Had The Respect Of Billions, But Earned Mere Millions.” 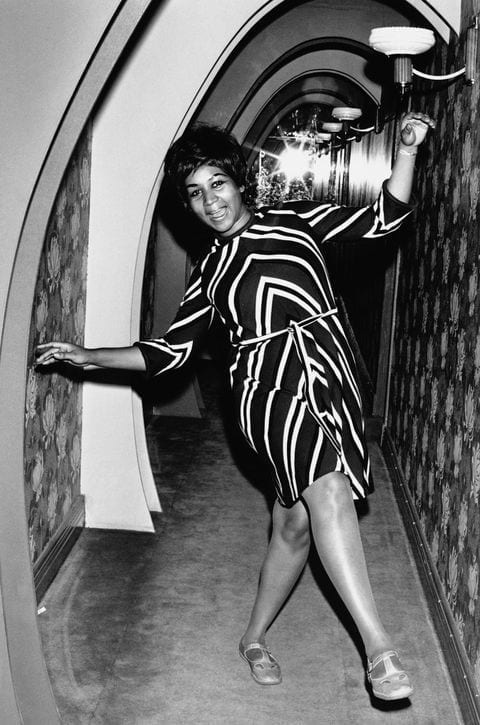 Greenburg said this was because Franklin was afraid of flying and limited her North American tours by choosing to travel only by bus, so her income from tours was lower than it could have been. 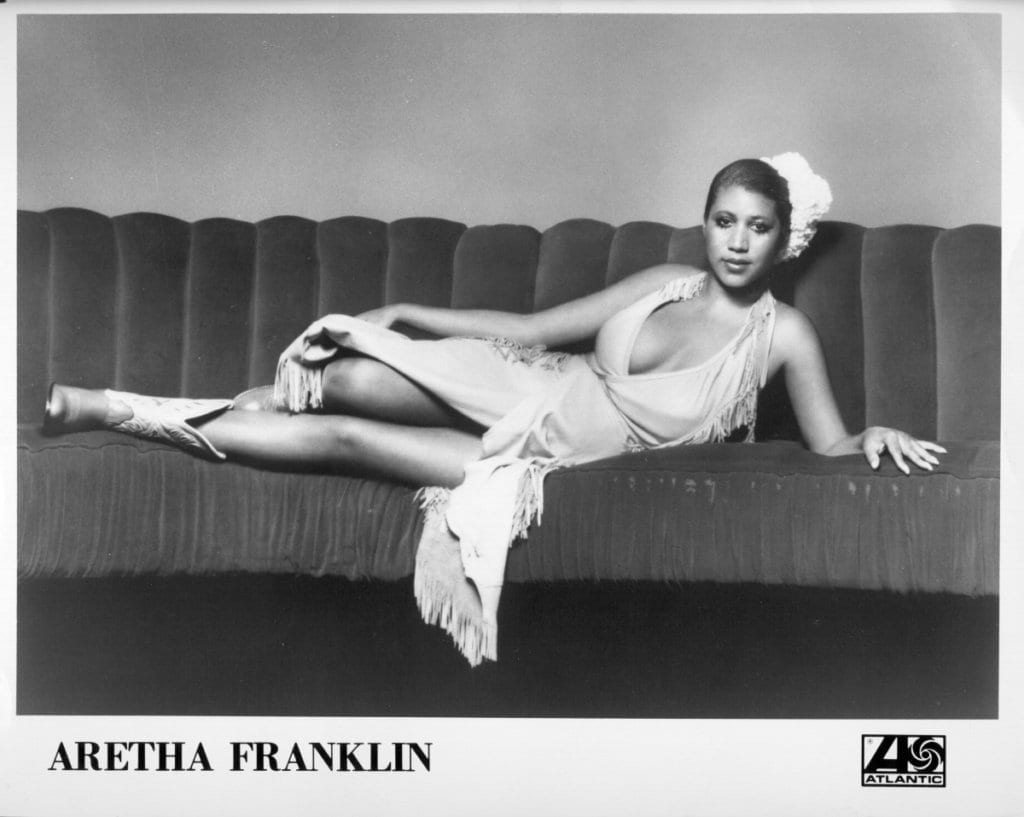 According to The New York Times, Franklin’s “commercial fortunes were uneven, as her recordings moved in and out of sync with the tastes of the pop market.” 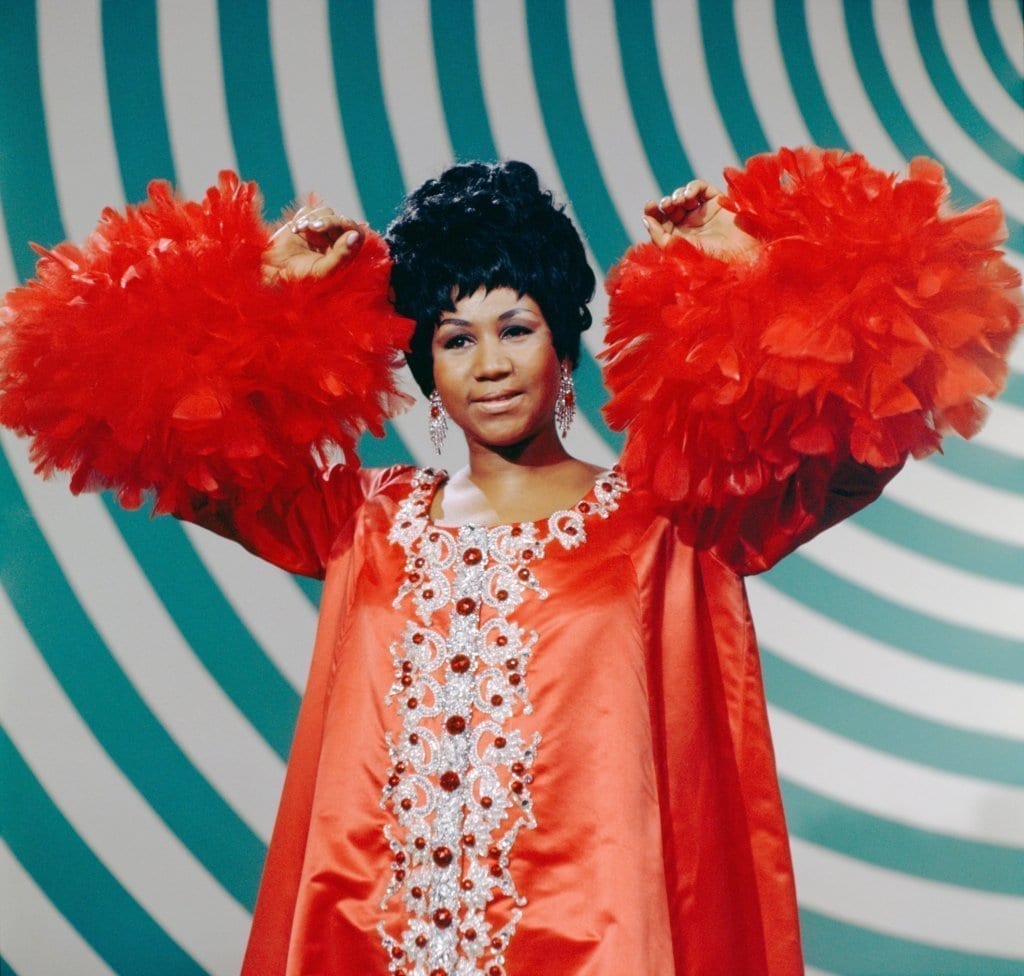 Still, $80 million is certainly nothing to sneeze at. And no matter the details of her estate, many people will likely agree that Rolling Stone magazine had it right in 2010 when it called Franklin the greatest singer of all time.

We lost our beloved Aretha a week ago and, in addition to grieving the loss of

We lost our beloved Aretha a week ago and, in