We love home improvement shows and are constantly  glued to “Flip or Flop” on HGTV. So, we were beyond thrilled to learn that a Black couple was getting a show on the channel. Based on the social media response, we weren’t the only ones.

We reached out to Andy and Ashley Williams. This is what they had to say: 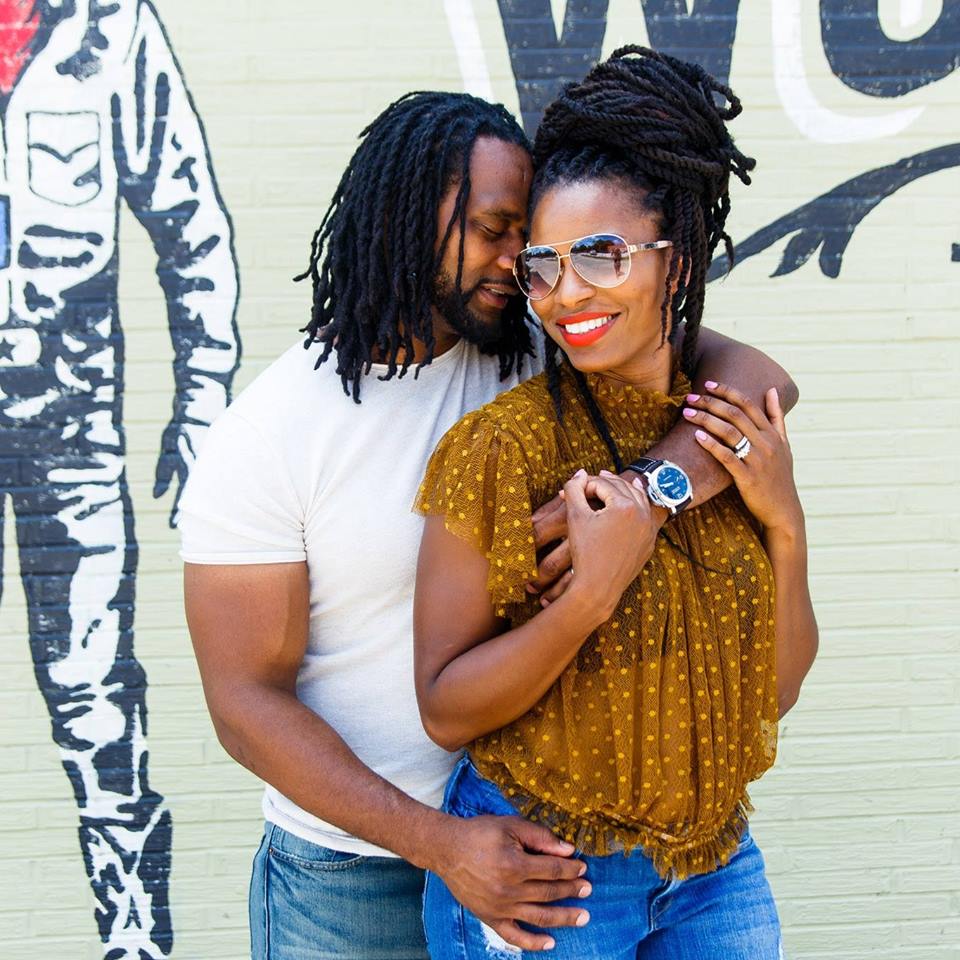 SB: Finally, a Black couple on HGTV!  It’s all everyone is talking about. So tell me, are you both originally from Texas?

Ashley: No, I’m actually from Chicago originally and Andy is from Texas.

SB: Chicago! I was just there. Your hometown is so sexy! So, tell me about your love story. I think I read that y’all met in a gym. 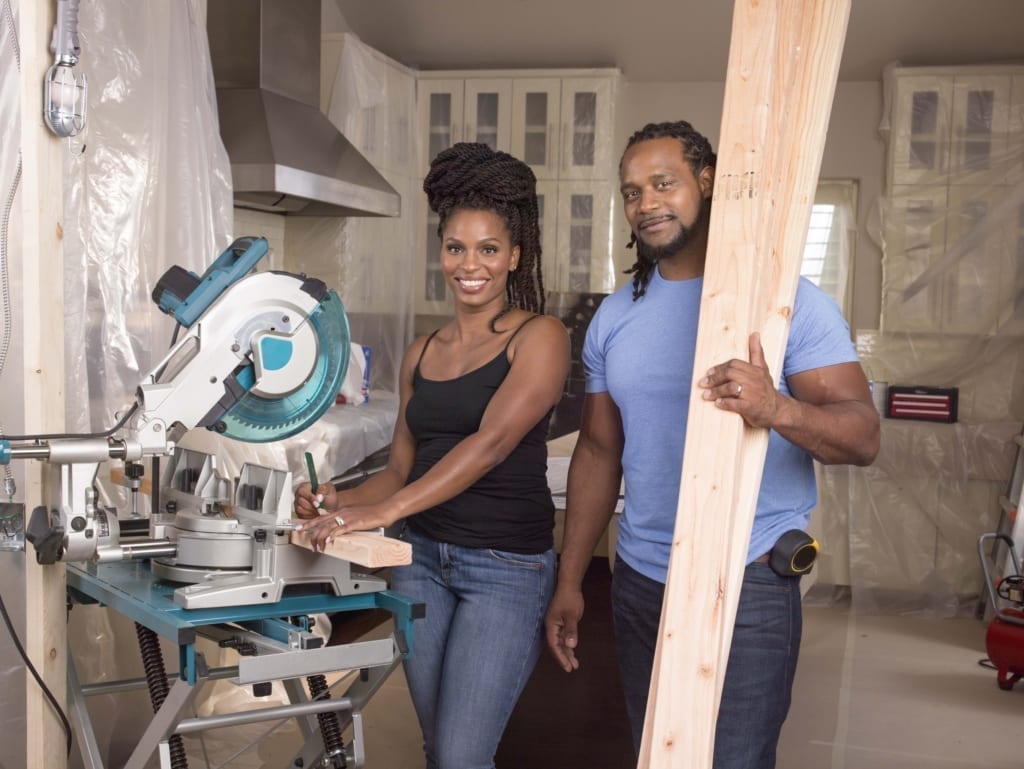 Ashley: Yeah, we actually did. While deployed in Iraq, I was at the gym and Andy comes up to me. He says: “Hey, do you need a personal trainer?” And I was like, “Uhm, no”, but he was really persistent. His southern hospitality also helped. 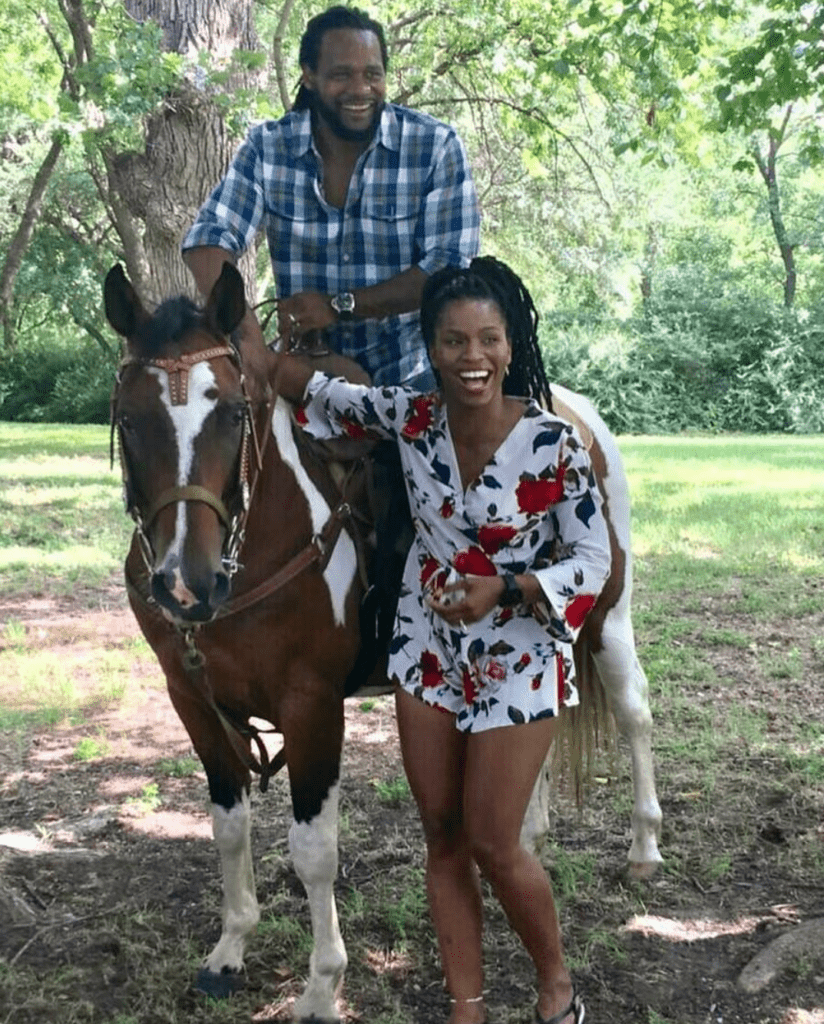 Andy: I mean, Ashley is really beautiful. She didn’t need my assistance per se, but she needed a little help. Initially, she gave me the wrong number, I guess that’s the mid-western style…(laughs). So, I had to track her down in Iraq and eventually did find her. Quite honestly, I courted her for like six months. 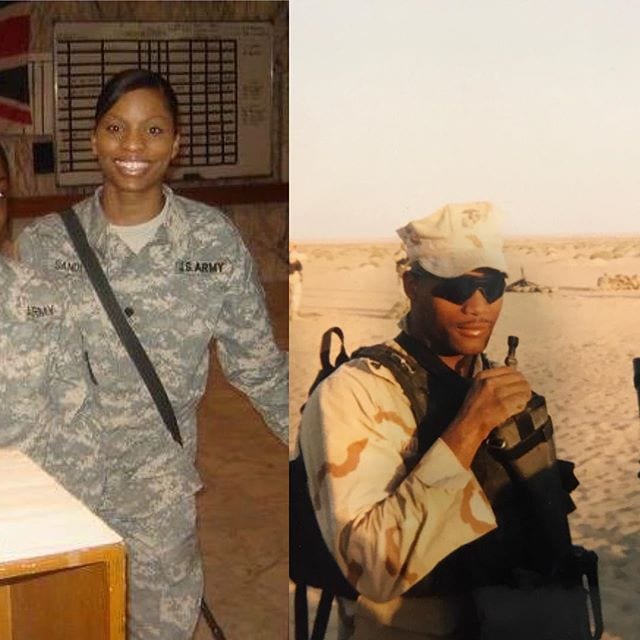 SB: What made you decide to go into business together as a couple and what are some of the pros and cons of being in business with your husband or wife?

Ashley: We had goals before we met each other. I wanted to be married and have kids by a certain time. There was a also a standard of living that we both wanted to have and we realized working in the workforce or the military alone, wasn’t going to give us that. So, it was more of a necessity. If we wanted the freedom to enjoy our kids and see them grow up and not have to always put them in childcare, entrepreneurship was really the only way. 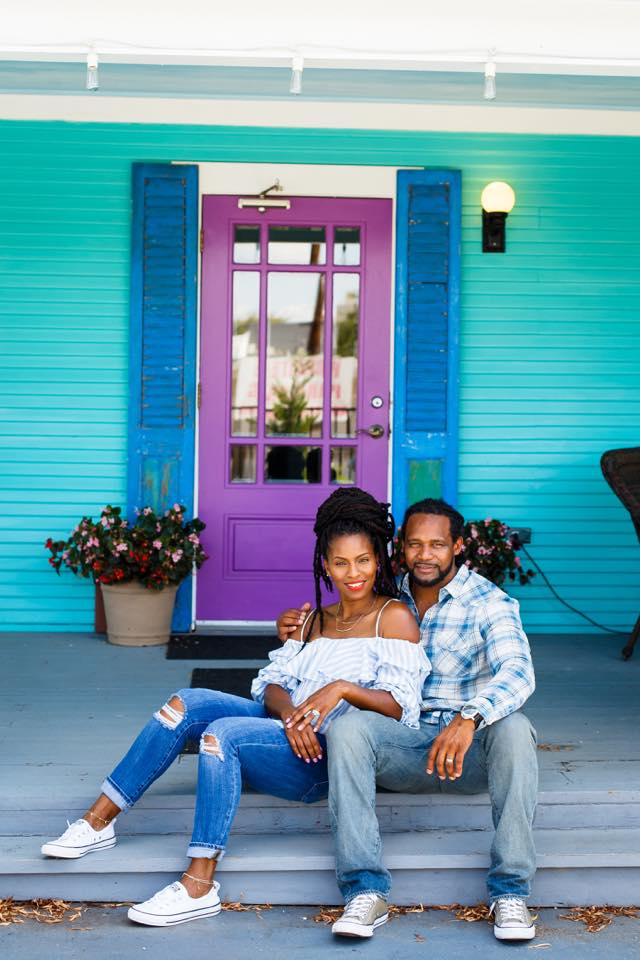 Coming home (from the military), many civilian companies couldn’t translate our work experience so we started at the bottom even though we have so much more than entry level skills. Working on a business was our way of controlling our future. 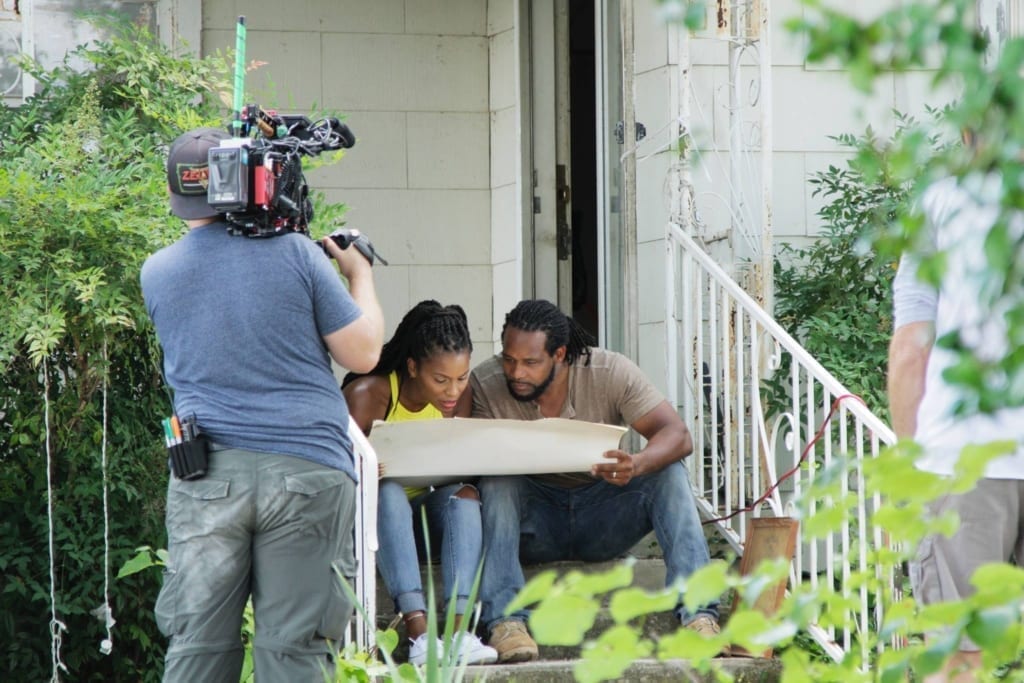 Andy: And I was at the peak of my career but Ashley wanted me home.  And more importantly, success wasn’t defined on how much money you had, it was defined by time.  You never get time back.  [Ashley] never had to go apply for jobs. I think that was by design. We just want to spend time on things we want, and I think right now, our biggest biggest thing is our family. 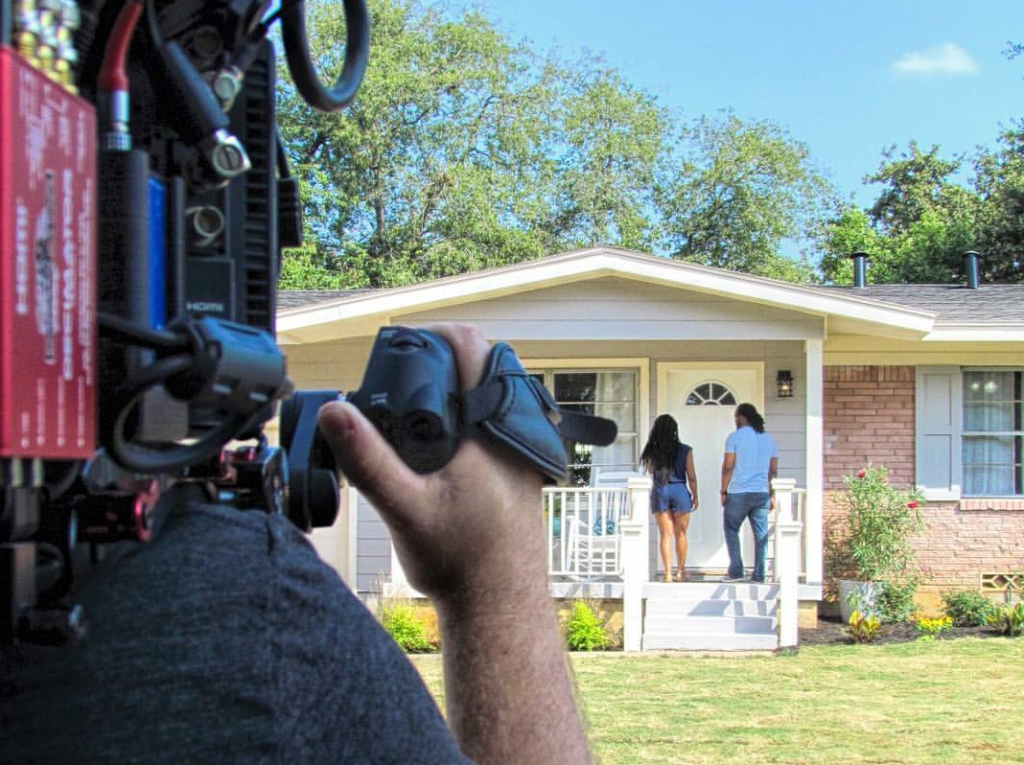 The greatest thing we can do with our kids is give them character, and that’s what Ashley does so well. The other day Ash was running a marathon and they were cheering her along. She exhibited her work ethic, set a goal and stuck to it. Even though she didn’t want to run a marathon, she did. 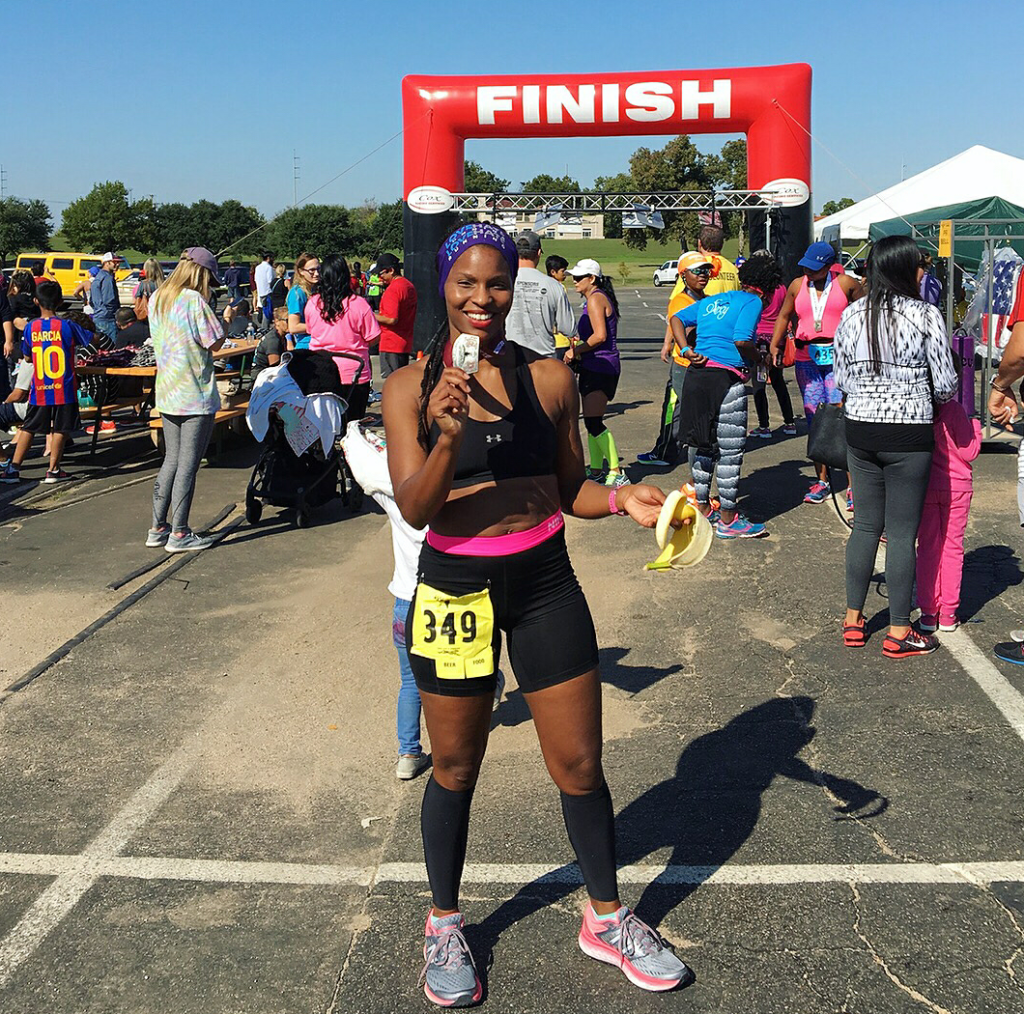 SB: Yeah, but, in addition to those values and having that time to really instill what you deem as important,  you’re setting them up for generational wealth which in our community is just something that we typically don’t have. Do you think that entrepreneurship and real estate are a path to wealth, particularly for Black people?

Ashley: It’s one of the only ways that you can save your principal and make your money work for you. If we, as a community and as people in general, figured out how to make our money work for us, we can begin to build generational wealth. 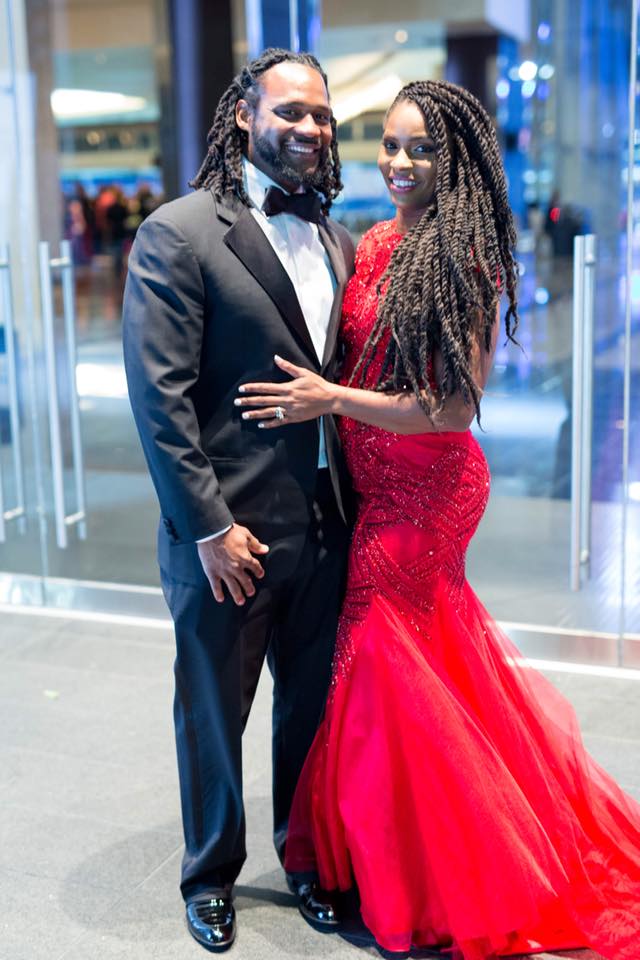 SB: I know you are invested in supporting veterans. Are you just as committed to supporting Black people, businesses owned by people of color and even women?

Ashley: Oh, absolutely! It’s not just the veteran community we are impacting. We also impact the underserved community, so it’s not just Black, it’s also Brown businesses as well as disabled businesses and those owned by women. 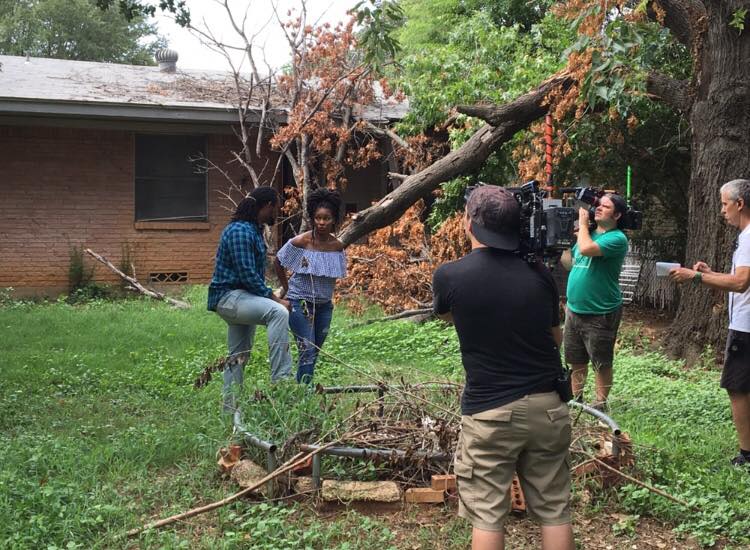 SB: Do you have any advice for people who are interested in real estate?

Andy: I would just say start because because there’s no better way to serve your community and make money than to provide an affordable housing solution. More importantly, it’s not a sprint, it’s a marathon. It took us ten years to get to where we are.

Success looks like it’s overnight but it’s really not. Ashley and I are still enriching our entrepreneurship and we also are very passionate.  We’ve been deep in this industry for years. 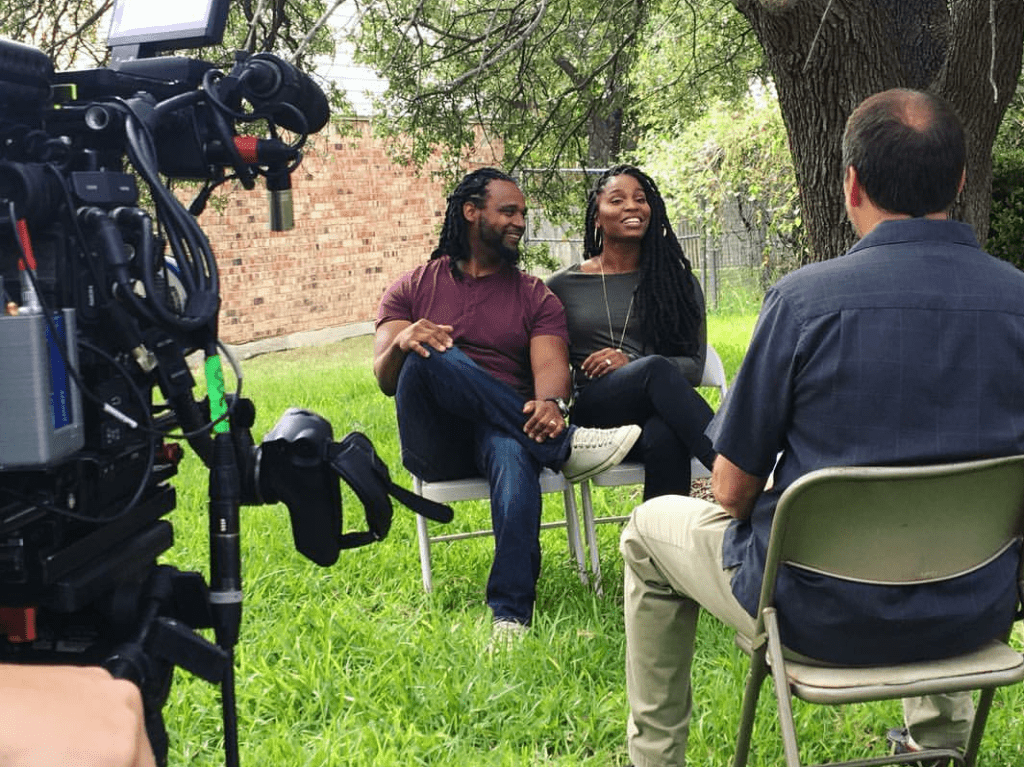 SB:  Lastly, I have to ask because I’m natural: Ashley, your hair is gorgeous! Was that your decision or your producer’s suggestion?

Ashley: Mine! I’ve been natural since 2008.  And especially in Texas, it’s so hot, I can’t be walking around with straight hair, it’s too much. (Laughs) So for me, this is me, this is how I do.

Andy: Not only that, it’s important to know that Ashley actually does her own hair, even waking up at 4 am to twist and braid it. 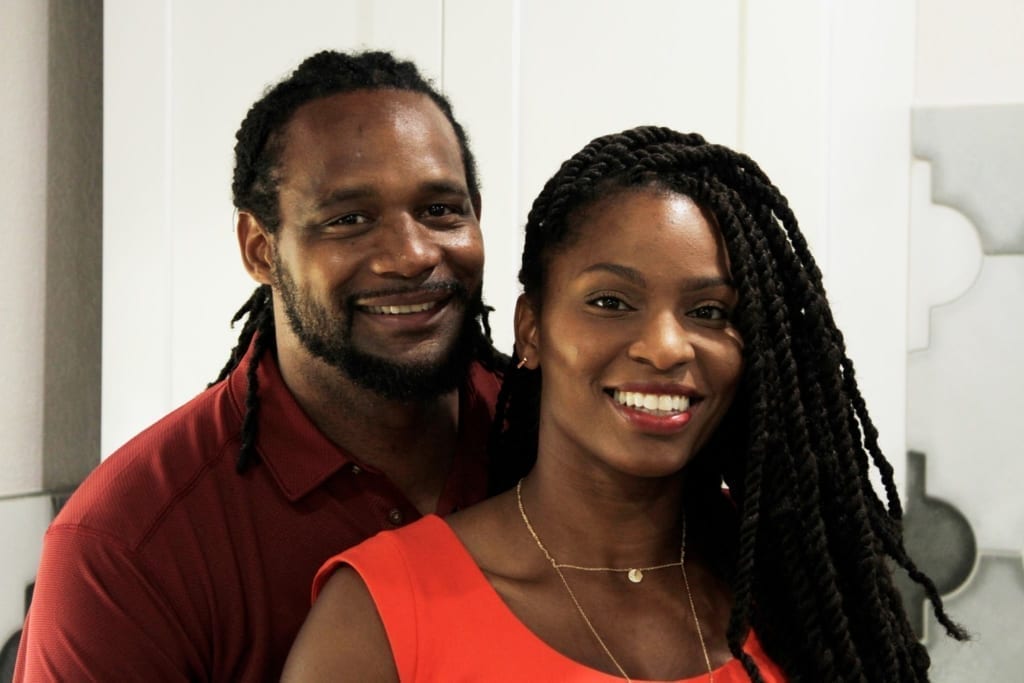 SB: Well, girl, it looks amazing. Amazing! I love it. Good luck with the show, we are ALL rooting for you so just keep making us proud and inspiring us.

Flip or Flop: Fort Worth airs on HGTV on Thursdays at 9/8c

Sean and Tia Edwards are launching the first Black owned bourbon distillery in Kentucky. Their company,

Over the past few years, adult coloring books have become increasing popular. Some researchers suggest that

Sean and Tia Edwards are launching the first Black owned

Over the past few years, adult coloring books have become