Luvvie Ajayi started writing 13 years ago while in college. In 2006, she created her popular blog, AwesomelyLuvvie.com. Fast forward to 2016, she dropped her first book, “I’m Judging You: The Do-Better Manual,” and it became #1 on the New York Best Seller list almost as fast as Beyoncé’s Lemonade topped the music charts. 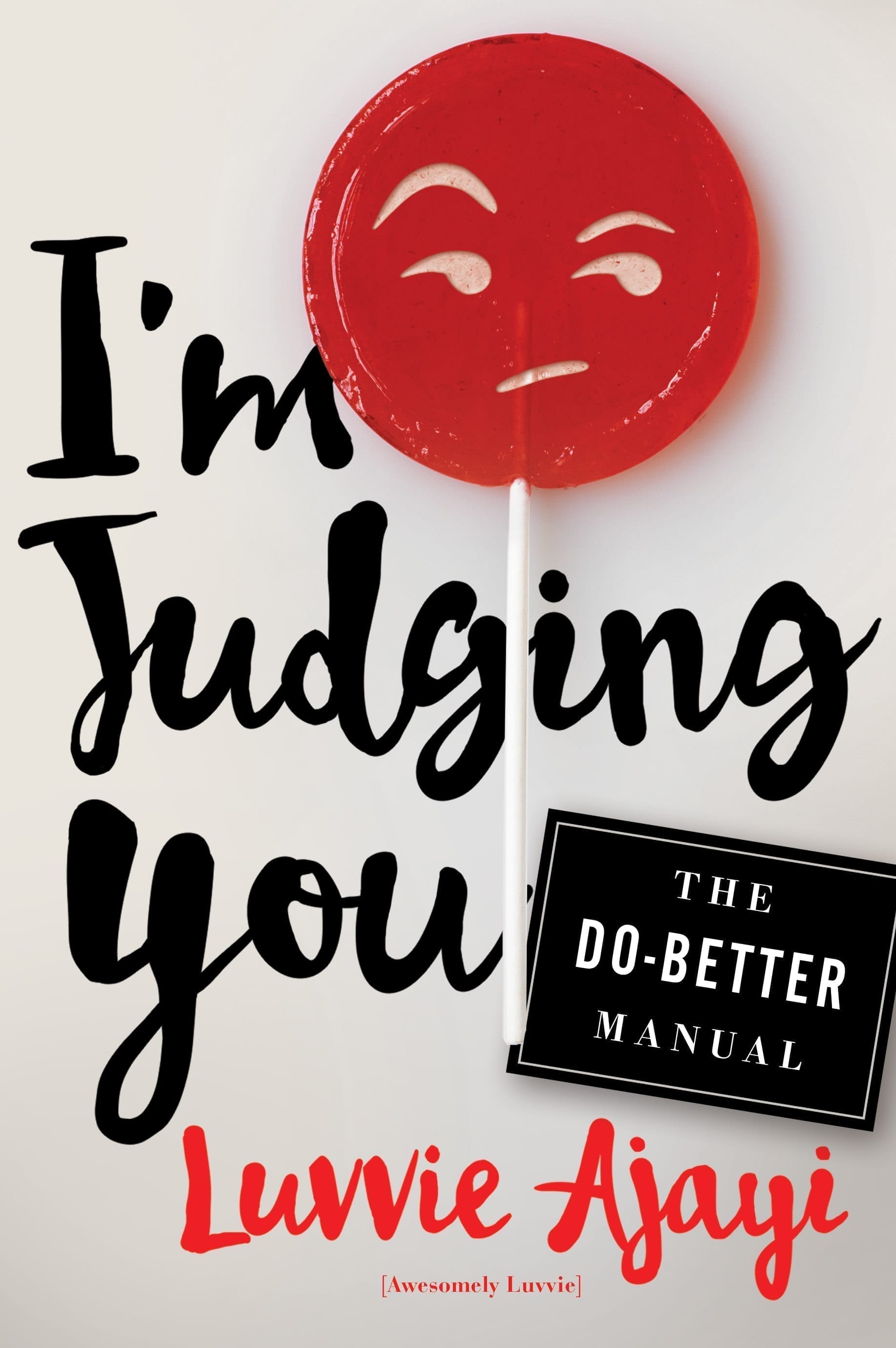 She’s an award-winning writer, digital strategist, speaker, and leader of the Luvv Nation, her loyal following of hundreds of thousands of “play cousins” who come in all colors and include ninety-four-year-old Mother Dorethea.

The “Wacky Wordsmith” and “Side-Eye Sorceress” is also a socially conscious woman who has strong opinions on everything from systematic racism to who makes better Jollof rice, Nigeria or Ghana. We won’t debate that here since we all know the answer is Nigeria. 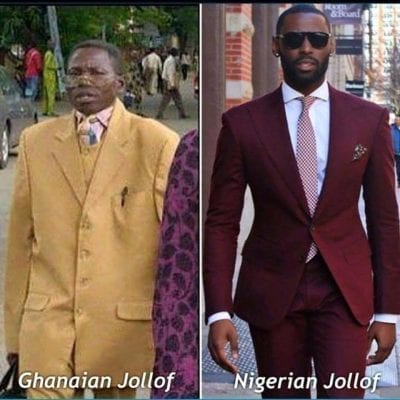 Luvvie recently took some time to chat with us and was just as delightful as expected. Since her book is based on the premise of doing better, I asked who she feels should and could do better. “I feel everyone needs to do better,” she said. “That’s why I wrote the book for everyone, including myself. I could do better by being on time more often.”

Fun fact: Since our phone call got pushed back 20 minutes from its originally scheduled time, I silently agreed with her on that one. 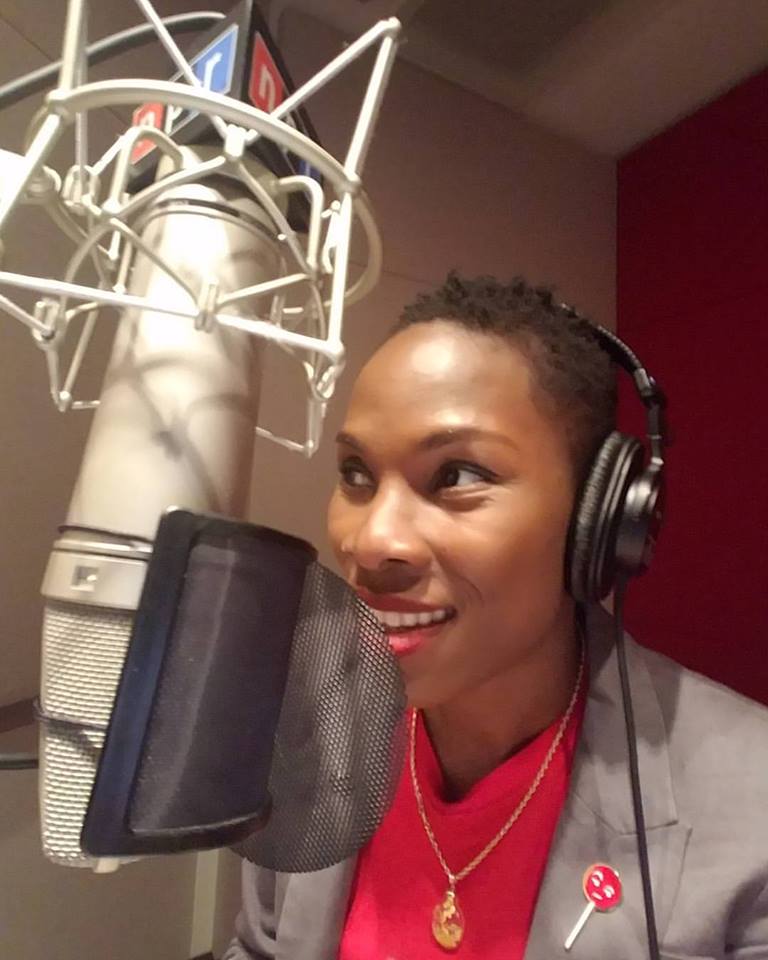 From reading her blog and social media posts, you can tell that Luvvie is very honest and uses her authentic voice when she writes. I asked her what’s the best part about being vulnerable and putting herself out there. Her response: “The best part is that I can always defend myself because I always say what I mean and mean what I say. The worst part is that someone will always disagree with my opinion. But, that’s just what comes with speaking your truth.” 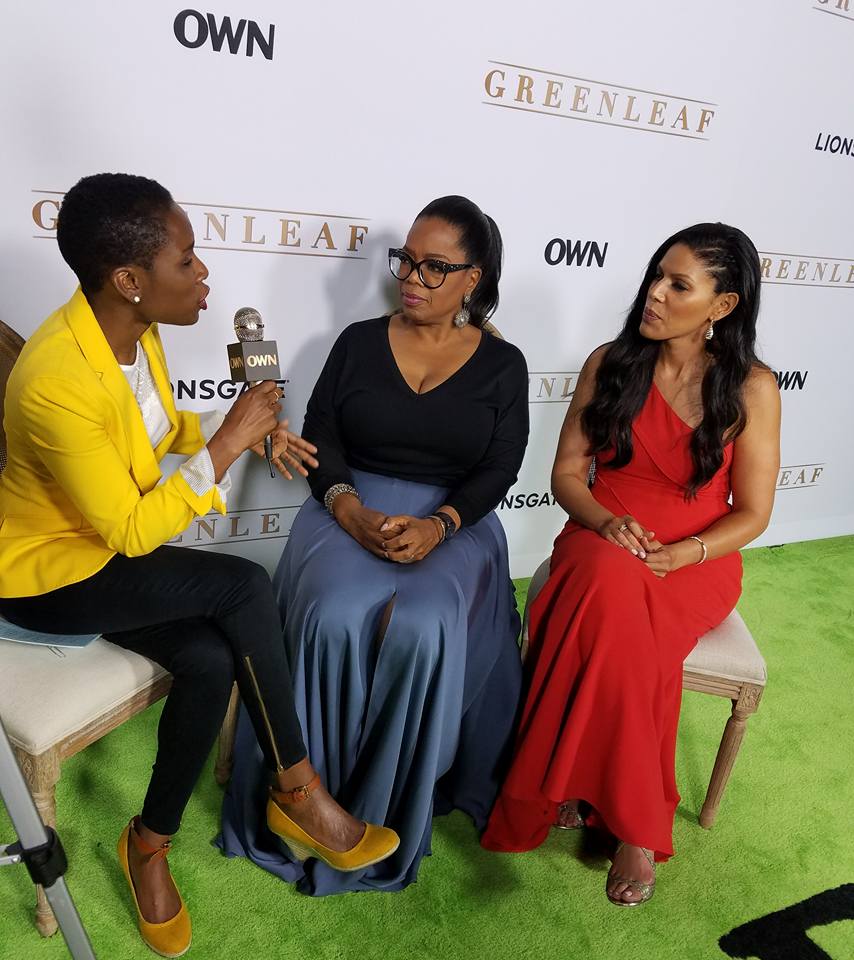 Luvvie moved to the US from Nigeria when she was nine years old. At school, children of immigrant parents sometimes try to distance themselves from their culture in order to avoid being picked on. She has often mentioned that she mimicked her American classmates in an effort to lose her Nigerian accent. 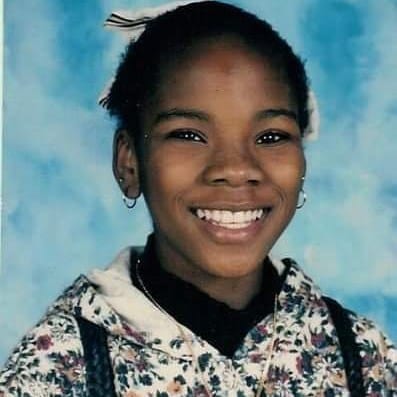 I asked how and when she started to embrace her “Nigerian-ness?” She laughed and said that she wrote a whole chapter about this very topic in the book. She encouraged me to read it. (Oops. #Busted).

Luvvie did however explain that she started embracing Nigerian culture much more while attending college. “Seeing other African students unabashedly being themselves encouraged me to do the same.” 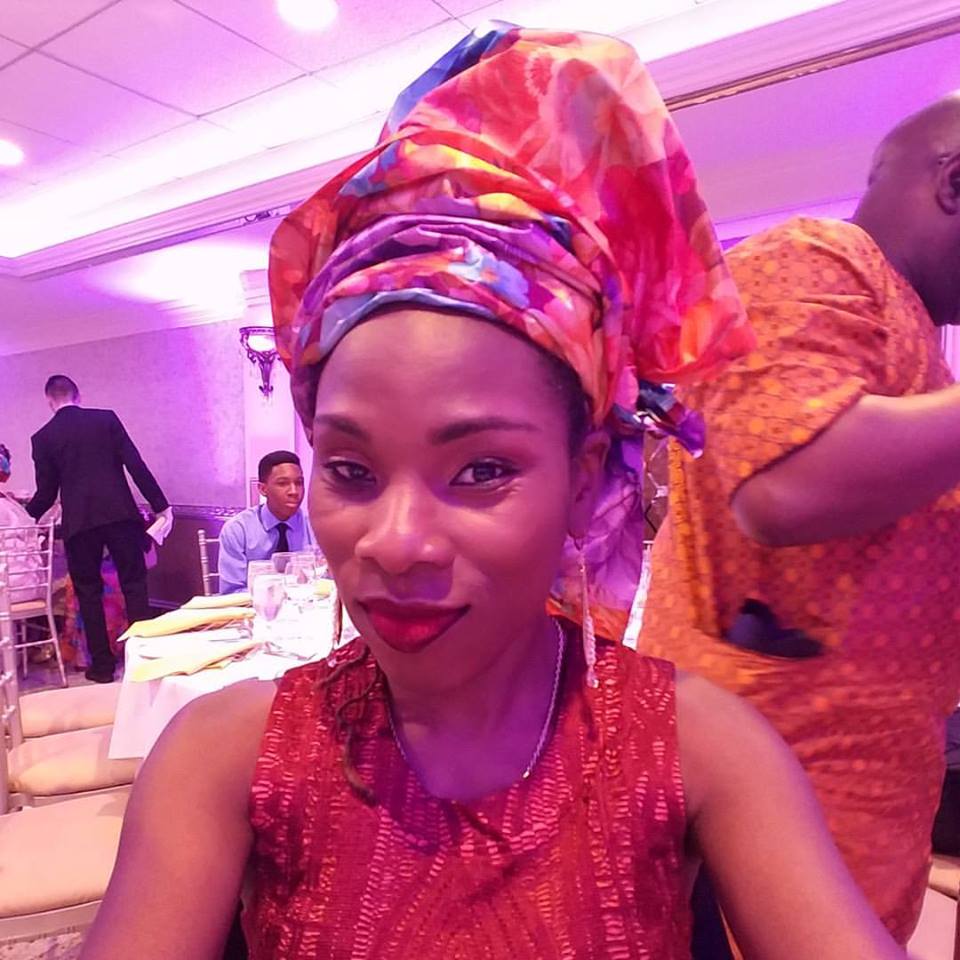 I wanted to get her opinion on a recent episode of my new favorite show, Atlanta. There was a scene when the character, Paper Boi, says: “I don’t trust Nigerians.” I asked Luvvie if she watched that episode and if so, what were her thoughts. She hasn’t seen the episode yet. Probably something to do with her touring the whole country doing bestselling book-related work. 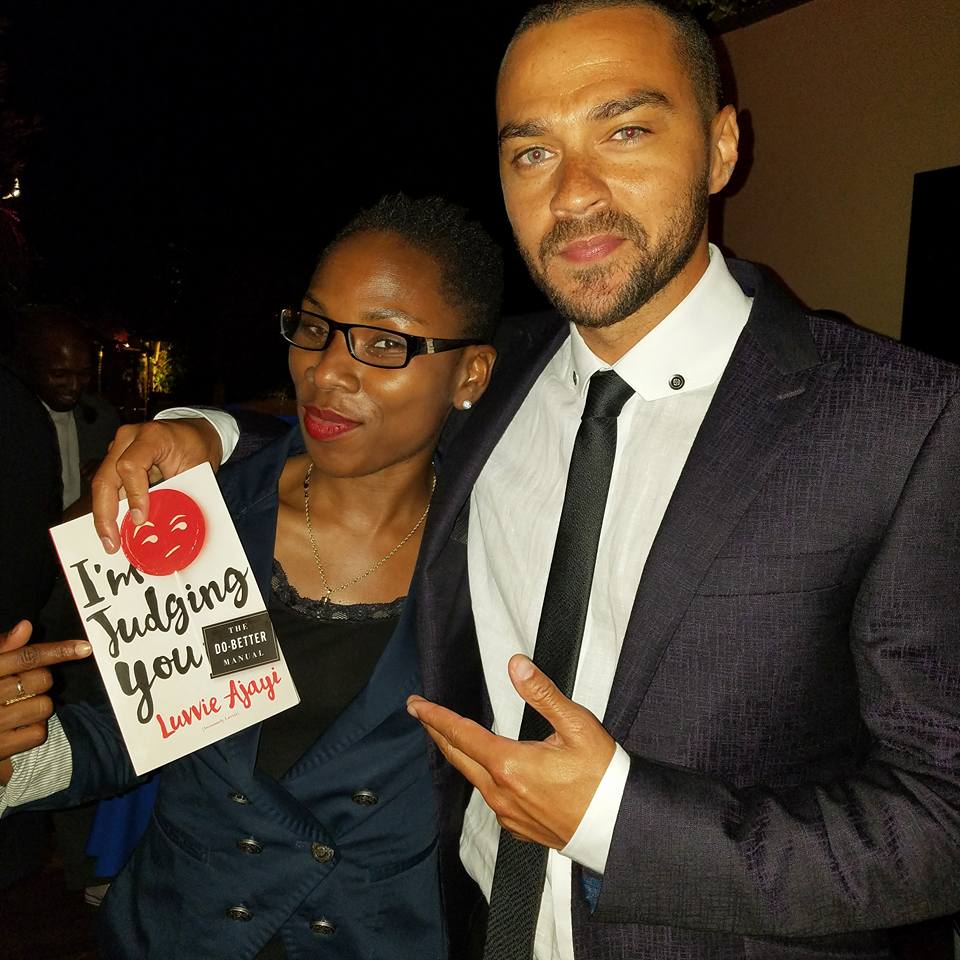 I told her that the scene irked me because it reminded me that even though Nigerians are known for being highly educated go-getters, we still have a stigma of being scammers or dishonest in some way. She responded by saying the best solution is for us to just be our true selves. “People who know us will know the stereotype is not true because they have examples of Nigerians who aren’t like that.” 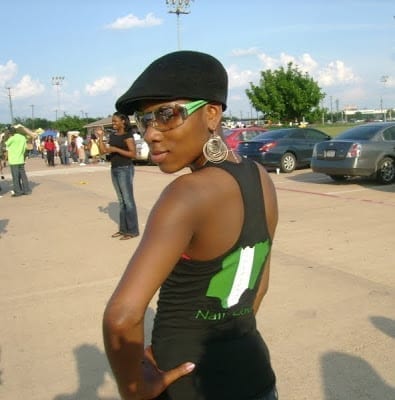 Over the past few years we’ve seen too many incidents of police brutality. In response, there have been riots and calls for different types of protests, e.g. marches and boycotts. I asked how she feels she is doing her part to dismantle systematic racism and white supremacy. Luvvie went on to say, “I’m a writer. I’m the person who tells the stories and analyzes what’s happening. I’m using my voice and platform to change minds and calling for people to do something.” 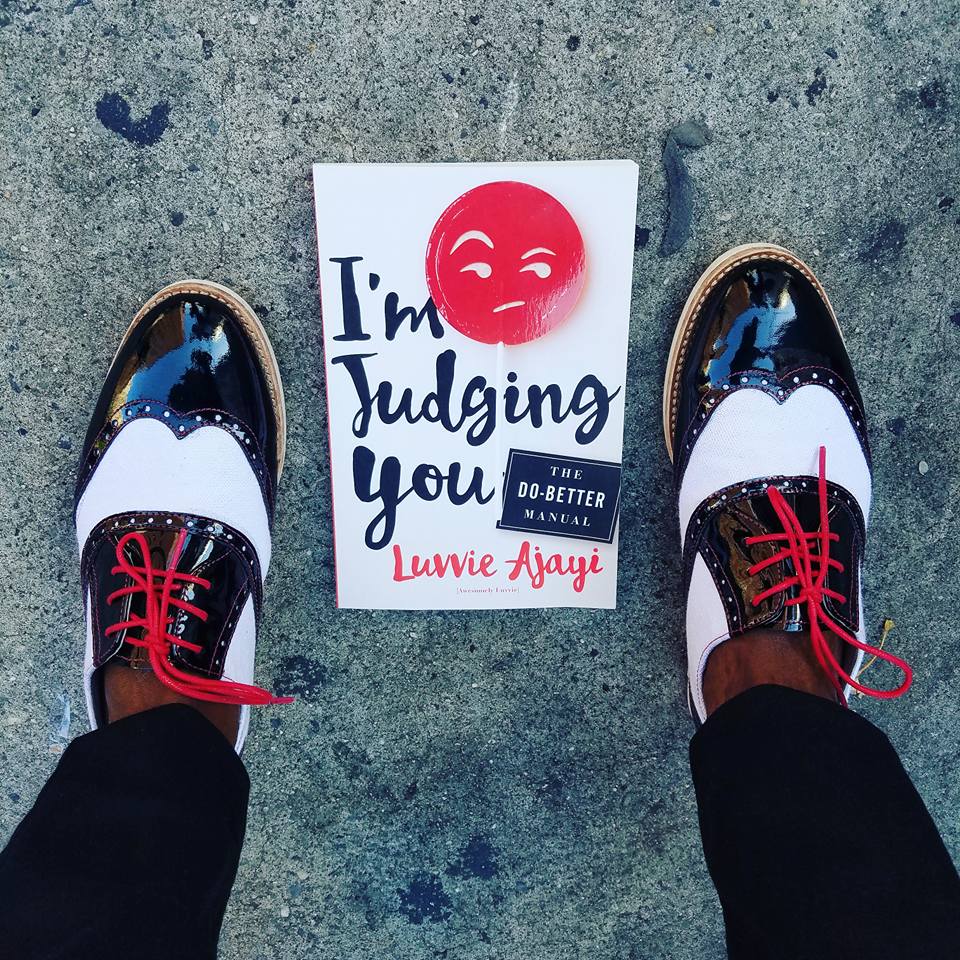 Since we were on the topic of social injustice, I told her about a recent conversation I had with an older relative who lives in Nigeria. This relative’s response to one of the police shootings was along the lines of, “That’s what the police will do when they see your jeans falling off your bottom.” I asked Luvvie what she thought was the best way to communicate this particular subject matter with Africans who may not “get it” just yet. 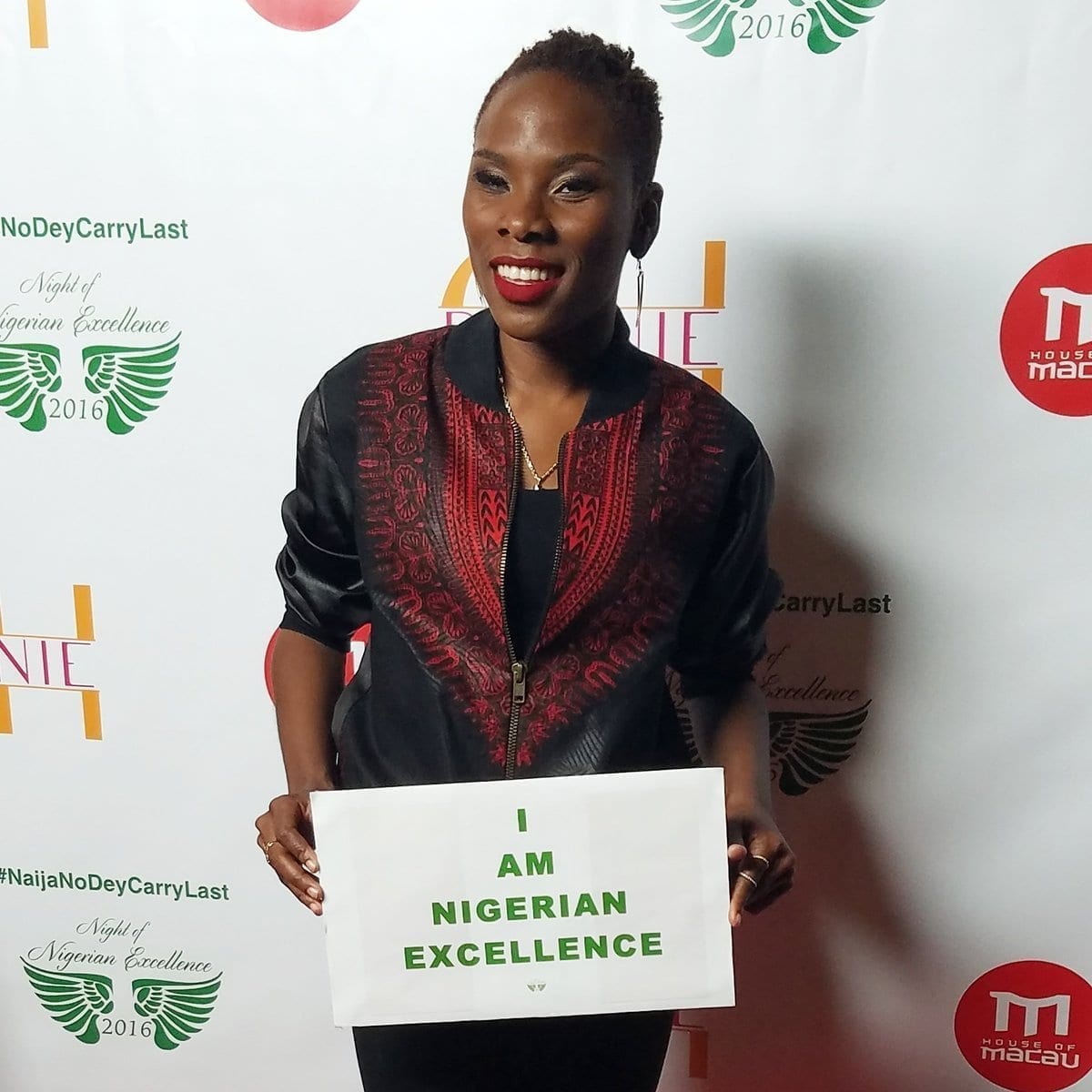 She stated that the way to address the issue is to just explain that Black people are getting killed by the police regardless of what they are wearing. “If they want to kill us, they will kill us. When a cop sees us, they aren’t like, ‘Oh, that’s an African. Let’s treat them different from a Black American.’ We’re are all in the same fight.” 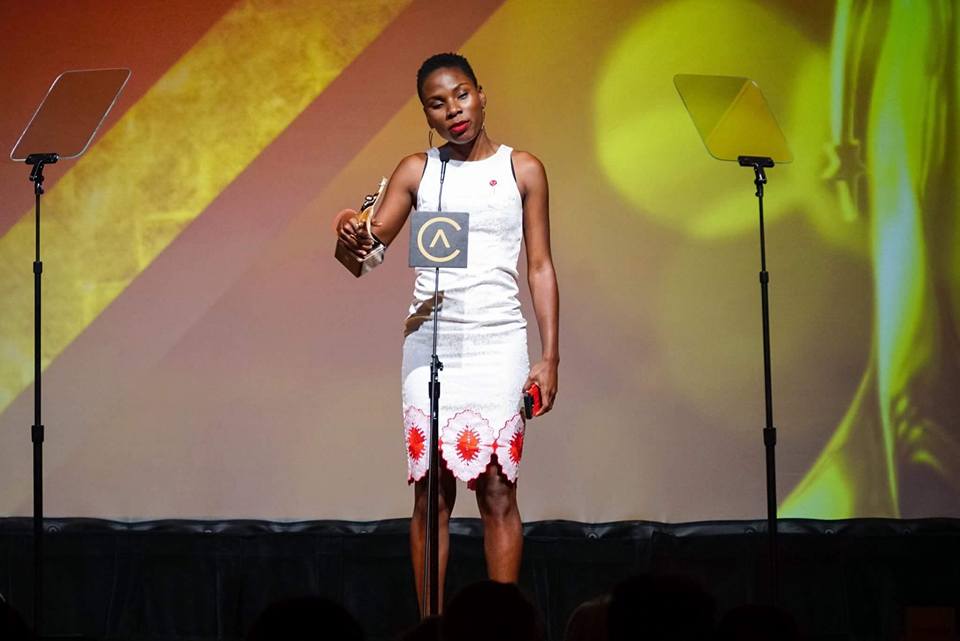 Luvvie likes to buy shirts from Black graphic designers and she partners with a Black t-shirt designer to carry her t-shirt line. “I think any way we can collaborate with those who are doing dope things is good. I think we should sometimes go out of our way to ensure that we are keeping the money in the Black community.” 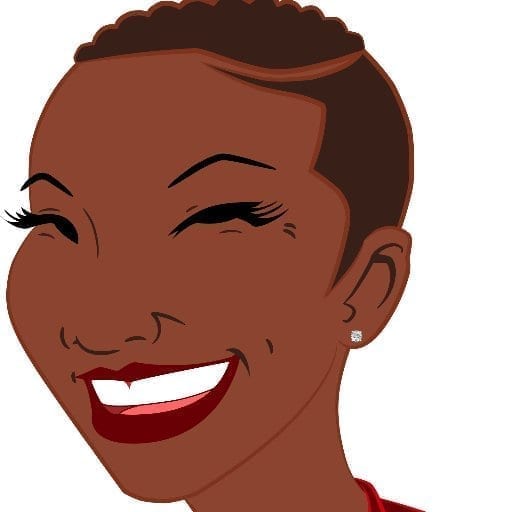 When asked if she has any advice for other writers who want to take their craft to the next level, she said, “They just have to keep at it. Keep doing the work. Sometimes people think that you just have to show up and things will happen. No, you have to do it when it’s not paying you money. You have to do it because you love it. The love will keep you going even when it’s difficult and you are exhausted.”

If Luvvie’s current success is any indicator, we know we’ll be seeing many more dope projects from her.

Luvvie is the founder of The Red Pump Project, a nonprofit organization that raises awareness about the impact of HIV/AIDS on women and girls.

I’m Judging You: The Do-Better Manual is now available for purchase here.

It’s campaign season in the US, and a charismatic dark horse is running with the slogan

Toni Morrison, the literary GIANT, who manipulated the English language to illustrate and punctuate our humanity

In July, Milwaukee, Wisconsin-based KWiL Publishing will publish Hello, Crochet Friends! Making Art, Being Mindful, Giving Back: Do What

It’s campaign season in the US, and a charismatic dark

Toni Morrison, the literary GIANT, who manipulated the English language