When Jamiah Hargins moved to the West Adams neighborhood of Los Angeles in 2015, he planted a backyard garden so he and his family (wife Ginnia and daughter Triana) could enjoy fruits and vegetables.

But that small plot produced more than they could eat. Not wanting all the herbs, lemons, and beans to go to waste, Jamiah posted on Nextdoor, the hyperlocal social network, to gauge his neighbors’ interest in a crop swap. 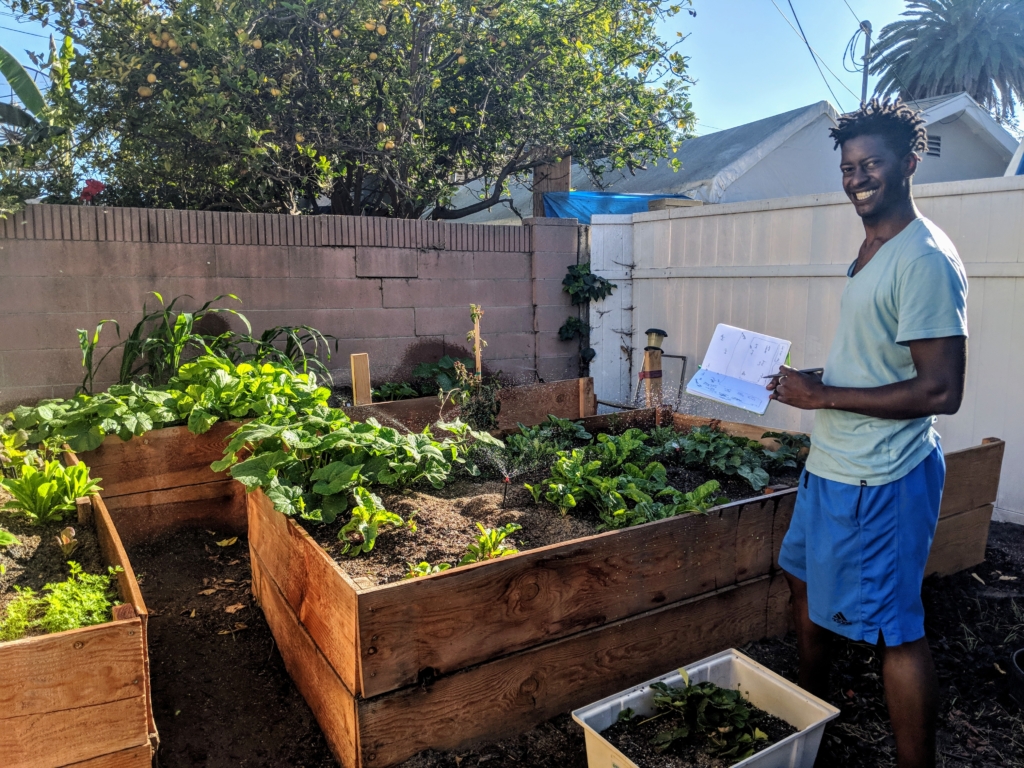 The turnout was substantial. Fifteen people showed up, bearing armfuls of artichokes, kale, onions, and pumpkins from their small backyards and container gardens. 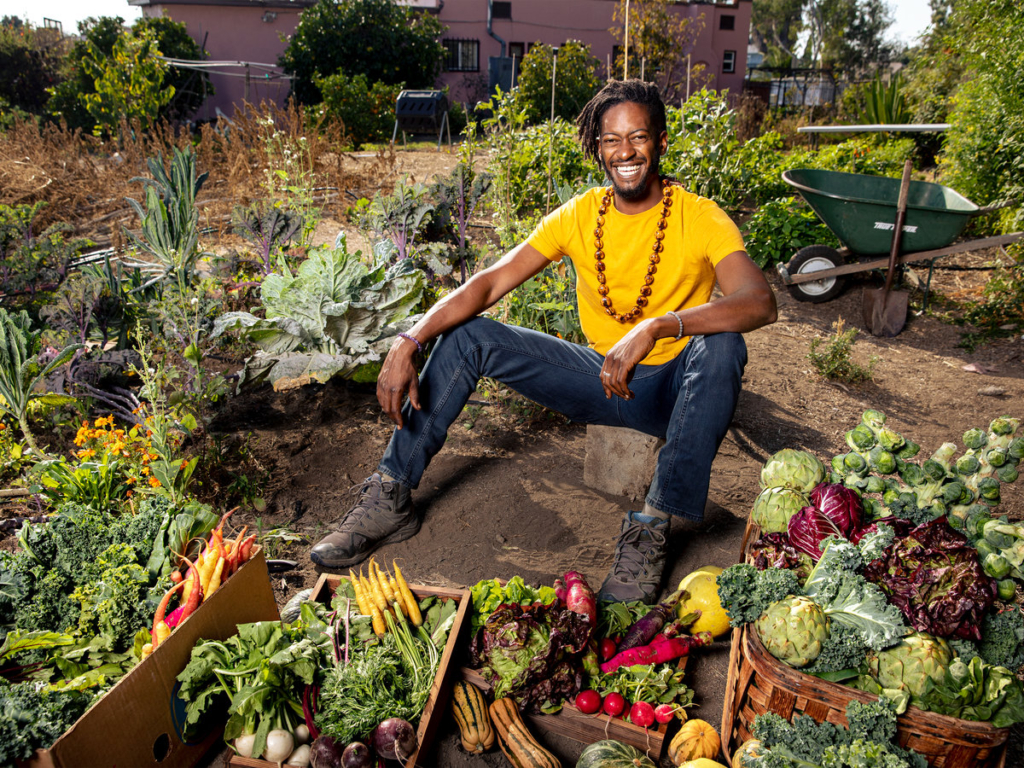 “I was delighted by how many people were willing to meet strangers on a Sunday morning,” Jamiah says. And they ended up exchanging thoughts as well as crops: Kristin Kloc figured she’d offload some oranges and be on her way. “But then we started talking about growing food and the importance of social equality,” she recalls. 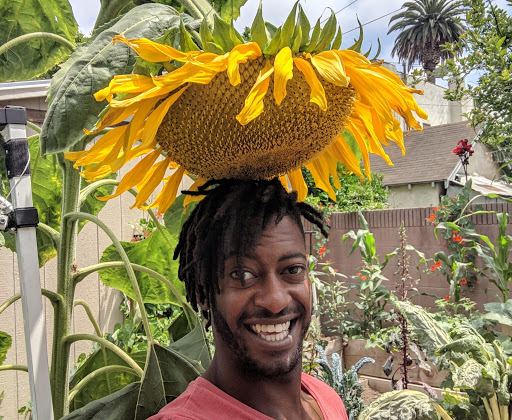 The group steadily expanded to include about 100 people, and Jamiah created an official organization, Crop Swap LA. This past December, the group transformed an empty parking lot into a farmers market, complete with 10 stalls, food trucks, live music, and free yoga.

Members also help neighbors start their own urban gardens, and they’re investigating ways to use nearly every arable square inch of West Adams—business rooftops, parking lots, front yards—to grow more food. The goals are to transform an area thought of (by some) as a food desert and encourage resident involvement.

Black owned farms make up less than 2 percent of all farms in the United States.

Several years ago, Rev. Heber Brown III decided he needed to do more than pray. The

Black owned farms make up less than 2 percent of