Barbara Smith, the model and TV personality known as B. Smith who went public with her Alzheimer’s diagnosis in 2014, has died at age 70, her husband announced Sunday. 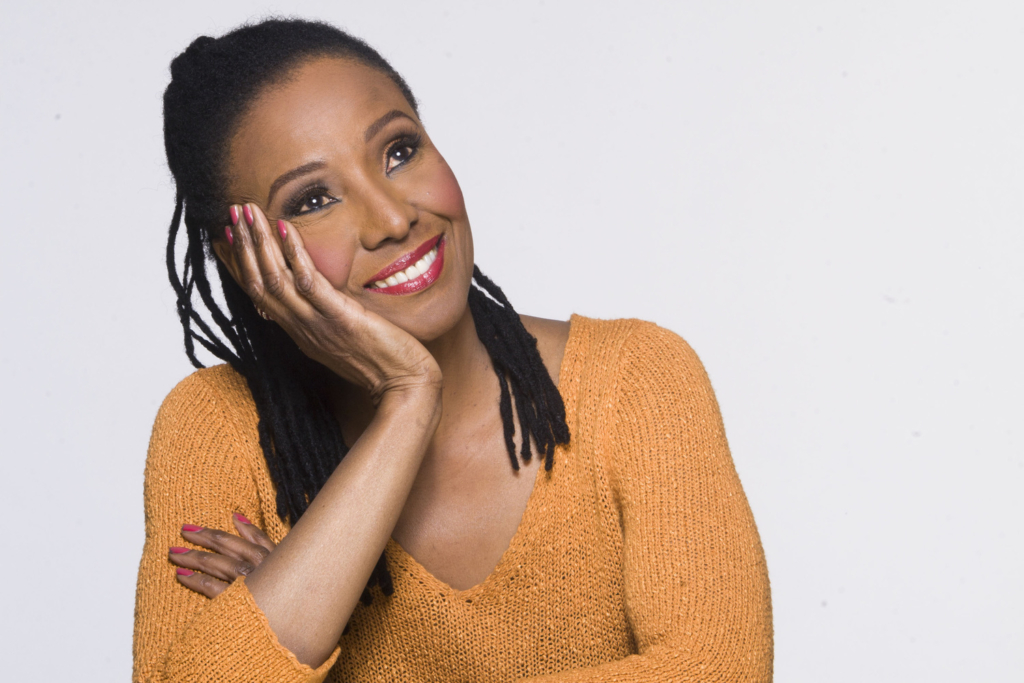 “It is with great sadness that my daughter Dana and I announce the passing of my wife, Barbara Elaine Smith,” her husband Dan Gasby confirmed. 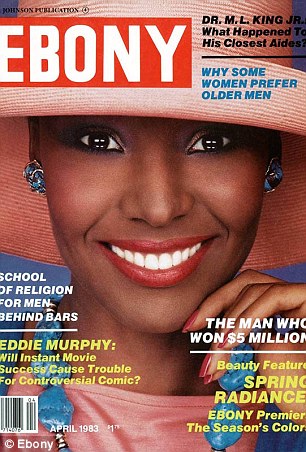 “B. died peacefully Saturday, February 22, 2020, at 10:50 pm, of Early-Onset Alzheimer’s Disease in our home in Long Island, New York. She was 70,” he added, before thanking all of the caregivers “who helped us make B. comfortable in her final days.” 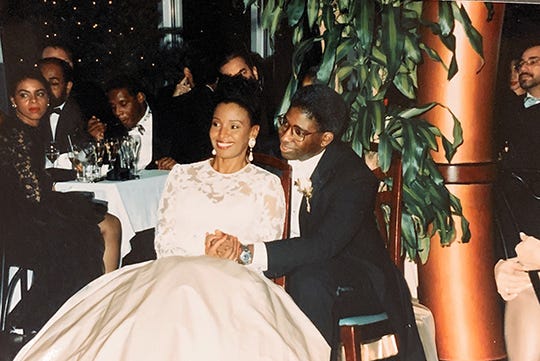 Gasby added: “Thank you to all the friends and fans who supported B. and our family during her journey. Thank you to everyone for respecting our privacy during this agonizing time. Heaven is shining even brighter now that it is graced with B.’s dazzling and unforgettable smile.” 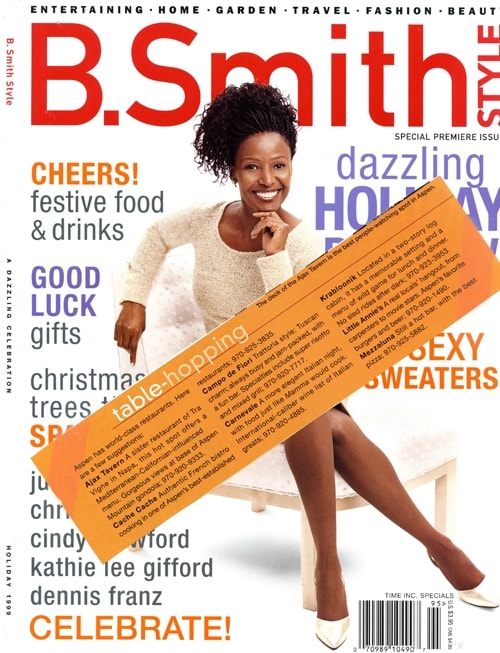 Smith broke out as a model in the 1970s and hosted the syndicated cooking and home decor series “B. Smith With Style” in the early 2000s. She launched her own home collection at Bed Bath and Beyond in 2001 and wrote three home entertaining books. 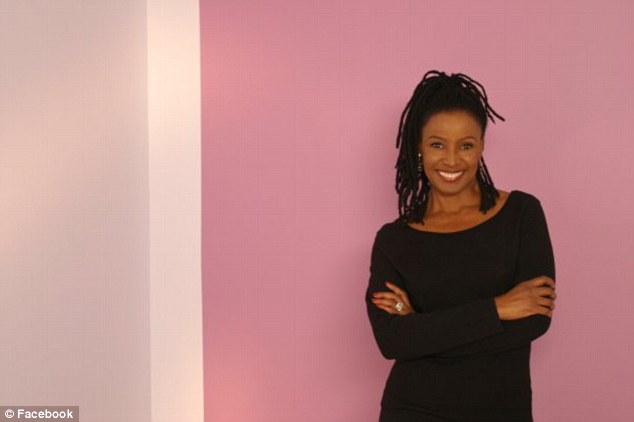 Her Alzheimer’s battle was the subject of another book, written with her husband and Michael Shnayerson, called “Before I Forget” in 2016.