Fans can own a piece of NBA history thanks to Lakers legend Kareem Abdul-Jabbar. The basketball great is auctioning off hundreds of pieces of memorabilia and including four NBA championship rings.

Much of the proceeds will go to his Skyhook Foundation, which brings STEM educational opportunities – science, technology, engineering and math — to underserved communities. 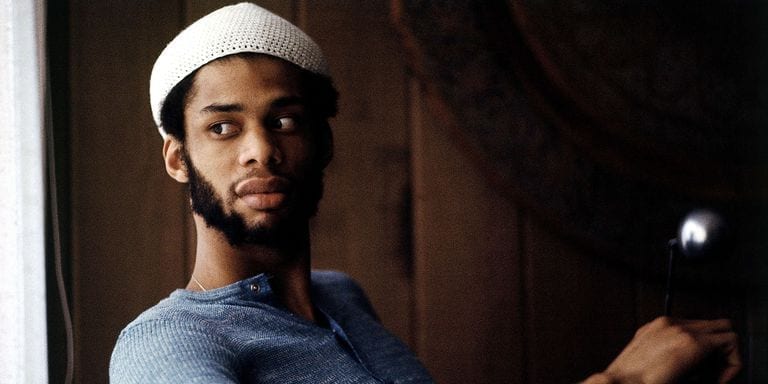 “When it comes to choosing between storing a championship ring or trophy in a room, or providing kids with an opportunity to change their lives, the choice is pretty simple. Sell it all,” Abdul-Jabbar wrote on his blog.

“Looking back on what I have done with my life, instead of gazing at the sparkle of jewels or gold plating celebrating something I did a long time ago, I’d rather look into the delighted face of a child holding their first caterpillar and think about what I might be doing for their future,” he added.

The basketball great teamed up with Goldin Auctions to help sell off the memorabilia, some of which has minimum bids set at tens of thousands of dollars. 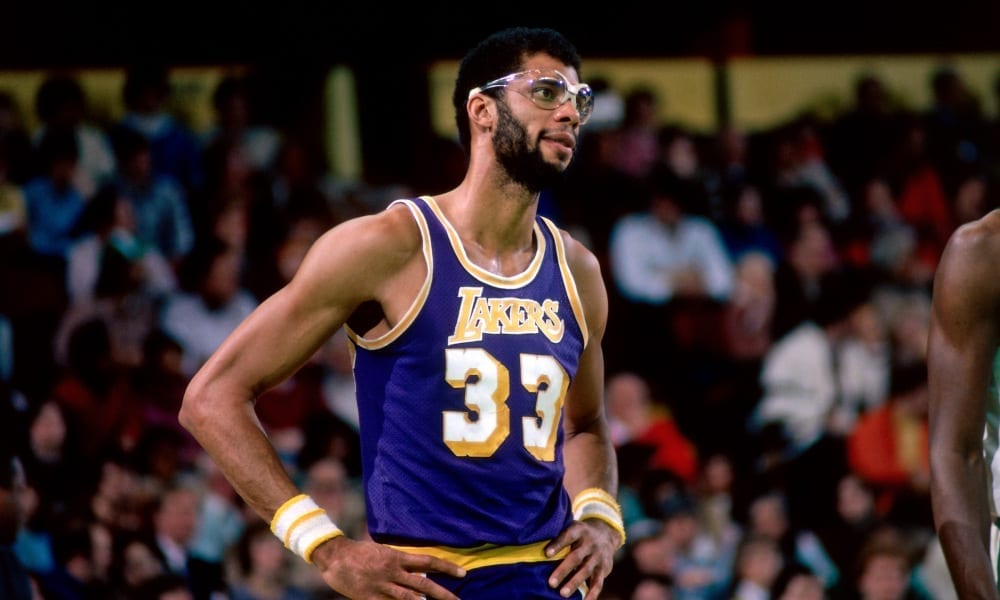 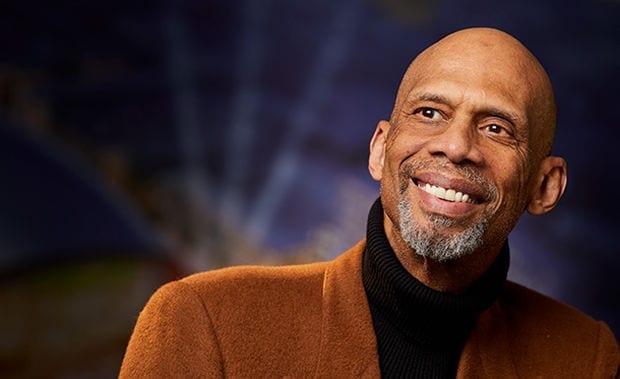 Abdul-Jabbar’s foundation states this its mission is to “Give kids a shot that can’t be blocked.” Its flagship program is a camp for fourth and fifth graders that hopes to inspire students to focus on STEM education. Campy Skyhook takes the kids on a five-day immersive experience in the Angeles National Forest.

“I can do more than stuff a ball through a hoop; my greatest asset is my mind,” Abdul-Jabbar says on the foundation’s website.

“Black people are the most generous people on this Earth.” That’s a paraphrase of one of

“Black people are the most generous people on this Earth.”