Gov. Bill Haslam ordered an early release for Cyntoia Brown, a Tennessee woman and alleged sex trafficking victim serving a life sentence in prison for killing a man when she was 16. 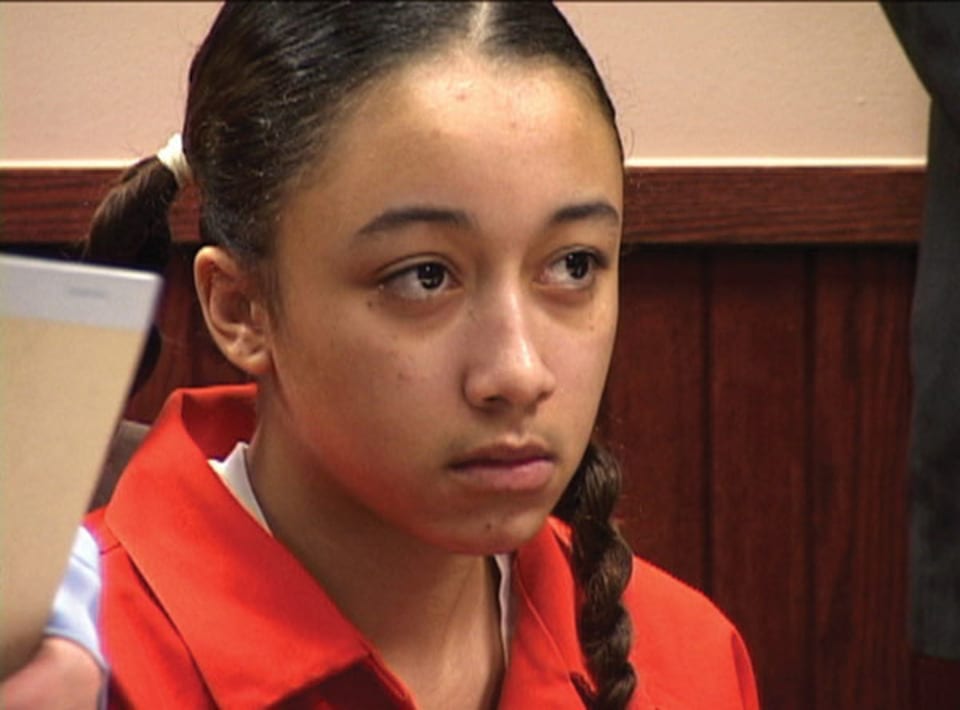 Haslam granted Brown a full commutation to parole on Monday. Brown will be eligible for release Aug. 7 on time served and will stay on parole for 10 years.

“Cyntoia Brown committed, by her own admission, a horrific crime at the age of 16,” Haslam said in a statement. “Yet, imposing a life sentence on a juvenile that would require her to serve at least 51 years before even being eligible for parole consideration is too harsh, especially in light of the extraordinary steps Ms. Brown has taken to rebuild her life.

“Transformation should be accompanied by hope.  So, I am commuting Ms. Brown’s sentence, subject to certain conditions.” 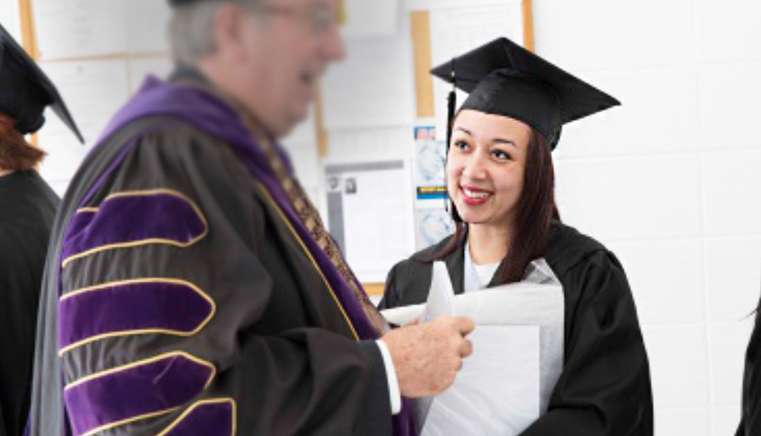 In a statement released by her lawyers, Brown thanked  Haslam “for your act of mercy in giving me a second chance. I will  do everything I can to justify your faith in me.”

“With God’s help, I am committed to live the rest of my life helping others, especially young people. My hope is to help other young girls avoid ending up where I have been.”

The governor’s long-awaited decision, handed down during his last days in office, brought a dramatic conclusion to Brown’s plea for mercy, which burst onto the national stage as celebrities and criminal justice reform advocates discovered her case.

In his commutation, the governor called Brown’s case one that “appears to me to be a proper one for the exercise of executive clemency.”

“Over her more than fourteen years of incarceration, Ms. Brown has demonstrated extraordinary growth and rehabilitation,” the commutation said. 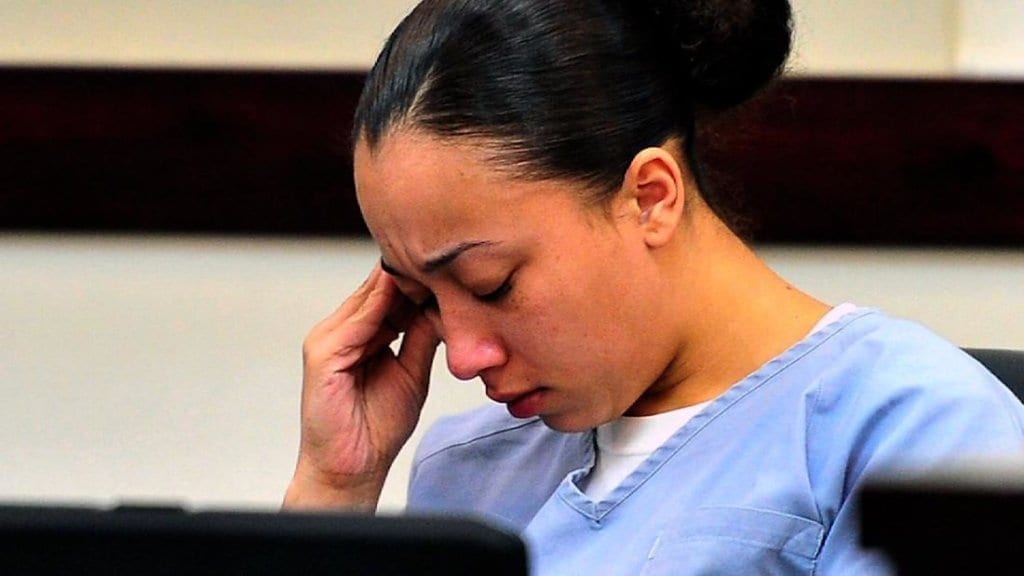 It was a remarkable victory for Brown after years of legal setbacks.

Brown said she was forced into prostitution and was scared for her life when she shot 43-year-old Johnny Allen in the back of the head while they were in bed together.

Allen, a local real estate agent, had picked her up at an East Nashville Sonic restaurant and taken her to his home.

Brown, now 30, was tried as an adult and convicted of first-degree murder in 2006. She was given a life sentence. Had Haslam declined to intervene, Brown would not have been eligible for parole until she was 69.

“This is truly a joyful moment — for Cyntoia and for all of us who have worked to help her,” the statement from Charles Bone and J.Houston Gordon, Brown’s lead attorneys.

“The governor’s decision is proof that our justice system works and it marks the beginning” of a new chapter for Cyntoia. 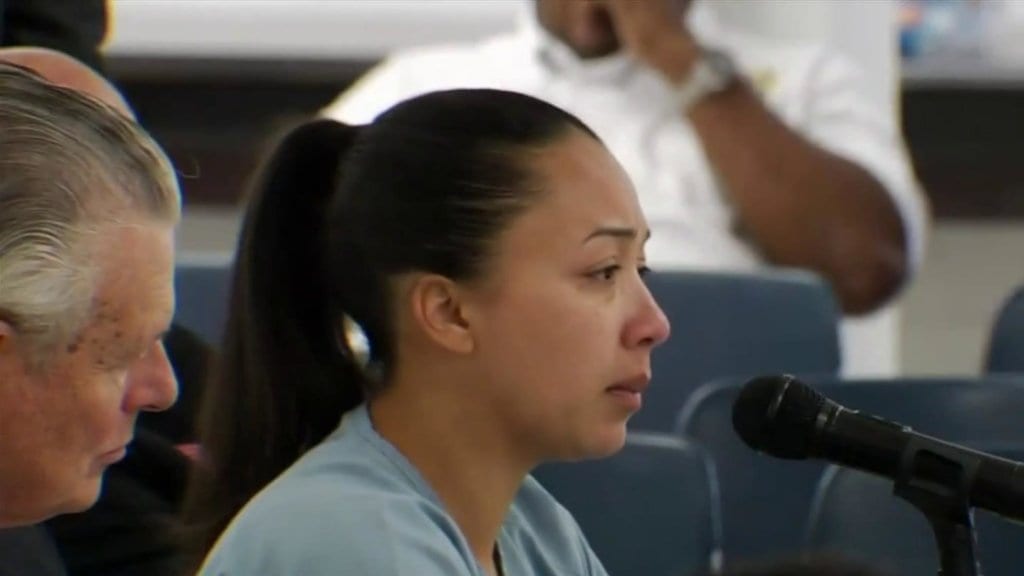 In recent years, celebrities have highlighted her case, fueling intense interest and a renewed legal fight to get her out of prison.

Activists, lawmakers and celebrities, including Rihanna and Kim Kardashian West, have cited Brown’s case as an illustration of a broken justice system. Brown was a victim herself, they said, and didn’t deserve her punishment.

Her impending release sets the stage for her to join their ranks.

During her time in prison, Brown completed her GED and got a college degree from Lipscomb University. Her allies say she hopes to apply her education by supporting social justice issues through her own nonprofit.

AUGUST 2004
Nashville real estate agent Johnny Allen is found naked with a gunshot wound to the back of his head in his Mossdale Drive home. Brown, 16, told police he picked her up at a Sonic Drive-in. Brown said she was a teen prostitute and shot Allen, 43, because she thought he was reaching for a gun under his bed.

AUGUST 2006
A jury convicts Brown of first-degree murder and robbery.

OCTOBER 2006
Brown is sentenced to life with the possibility of parole. State officials said the law dictated that she serve at least 51 years before becoming eligible for release. Prosecutors pushed for more time because of aggravated robbery and other factors in the crime.

MAY 2018
The state board of parole gives Gov. Bill Haslam a split recommendation on Brown’s application for clemency.

The split recommendations are not binding — the governor can handle the case however he chooses.

JUNE 2018
Sixth Circuit Court of Appeals hears argument on whether Brown’s life sentence is constitutional. During the hearing, Brown’s lawyers said state sentencing laws conflicted, making it unclear if Brown would be required to serve 51 years or life without parole. The panel of judges agreed Tennessee’s sentencing laws were confusing and contradictory.

JULY 2018
Haslam receives a copy of parole board’s report, which is thousands of pages long. His legal team begins its review of the case.

DECEMBER 2018
The Tennessee Supreme Court issues a unanimous decision that says defendants convicted of first-degree murder on or after July 1, 1995, and sentenced to life in prison become eligible for release after serving a minimum of 51 years in prison. Their answer will inform the deliberations at the Sixth Circuit Court of Appeals.

Haslam says his team is still considering Brown’s clemency petition. He expects to announce a decision before leaving office in January.

I remember as a child watching Boyz in the Hood with mixed emotions. Although I could not relate

In our collective pursuit of economic empowerment, it is important to acknowledge the role of politics. It

The generous charitable initiatives established by three-time Grammy Award winner Wyclef Jean,
Kobe Bryant’s legacy extends beyond his time on the basketball court. He was also
“Black Designer Spotlight” is a segment that will focus on up and
During her 20 years in the U.S. Army, Natasha Stanford jumped out
Oakland, CA based designer, Rashima Sonson is the owner of SONSON®, a
Go to Top

In our collective pursuit of economic empowerment, it is important