Menu
Chris Classic is a modern day renaissance man. He writes, raps and runs a business. In addition to being a recording artist, award winning songwriter and creative influencer, he’s an outspoken advocate for social justice. We caught up with him to learn more about where he’s been, where he is, and where he’s going. 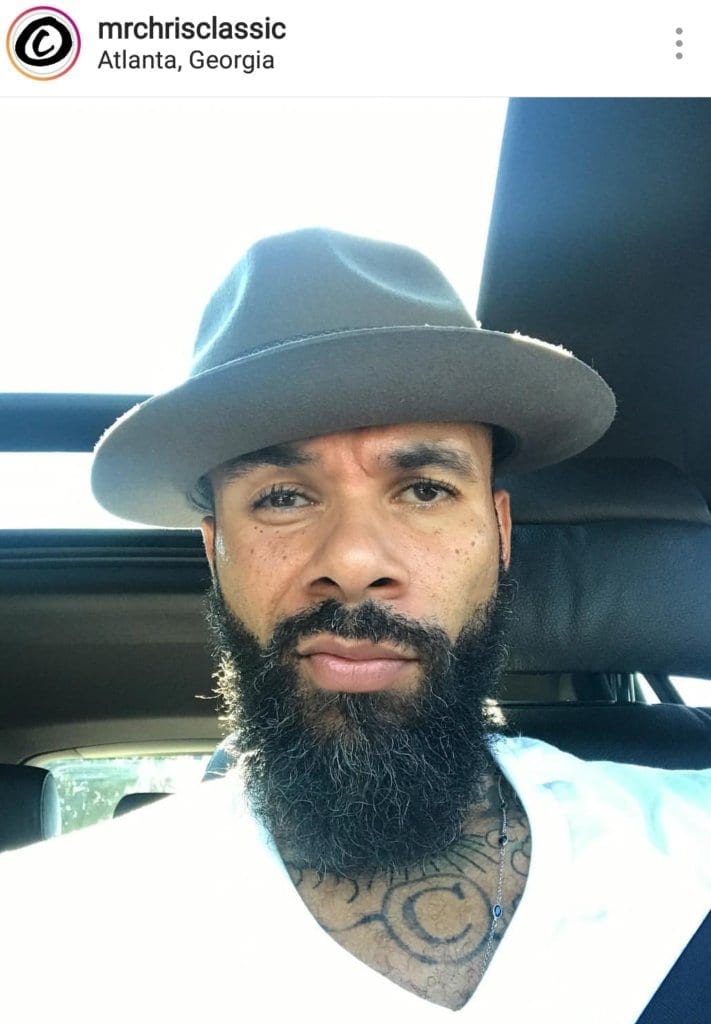 What inspired you to create your fragrance line, Savoir Faire?

A love for fragrances since Ive seen them on my dads nightstand. When I was about 17, my mentors introduced me to Creed. That opened my nose to the difference between generic scents and high end fragrances.  I always wanted to create my own. Finally got a chance to and wanted to inspire other men of color to be interested in fragrances and unlocking their personal potential to create. 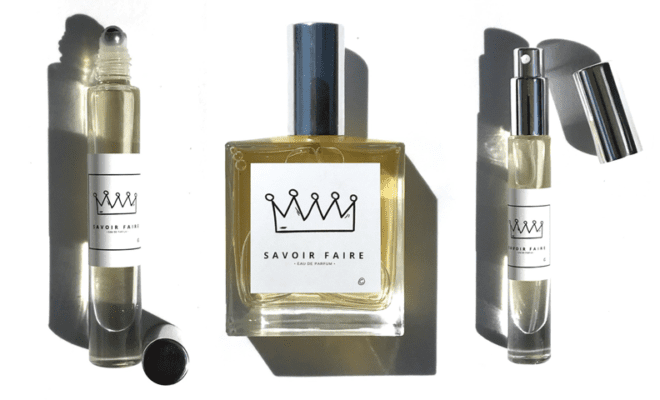 You share a lot of your personal life with over 110k followers on IG alone. That kind of exposure comes with positive and negative feedback. How do you deal with negative comments on your social media?

I realize that some people project their insecurities when they see something that they may be without. Some people just choose to be antagonists because its an interaction opportunity. Sometimes its hard to brush it off, but I’ve also learned that in some occasions, responding in a witty way or even with overwhelming kindness makes those people fall back. 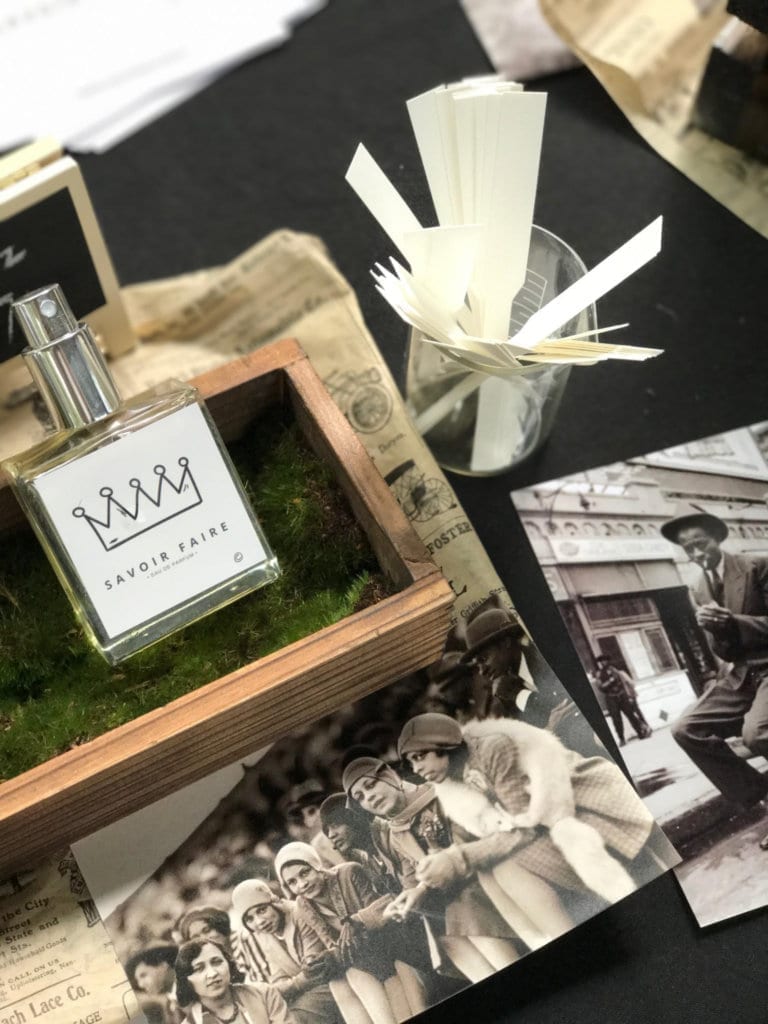 For those who don’t know, you are the one who created the original image switching the HM coolest monkey ad to coolest King. You were also very vocal during the Starbucks incident, supporting local coffee businesses and sharing our list. Why is it important to you to use your platform to address such social injustices?

Too often we downplay our ability to make an impact by just being authentic. The image that I shared out of disgust for H&Ms racism was something I made in 5 mins using my Instagram Story function and 1 free app that allowed me to copy and paste my Savoir Faire logo on young Liam’s hoodie to cover the racist remark. 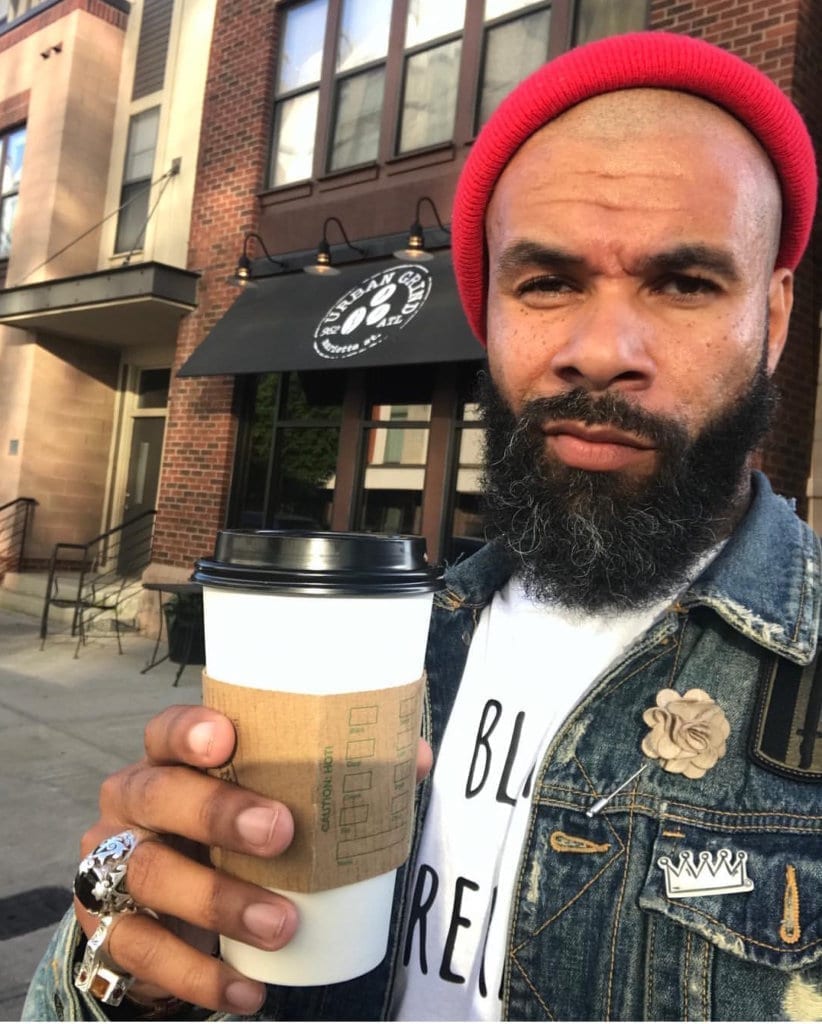 I did it without “trying” or overthinking. It went viral naturally. I didn’t need a media buy, I’m not a famous painter or graphic designer, I cant even use photoshop. I created something with what I had, with the hopes of changing the narrative placed on that young man.  Thats what we all have the ability to do. 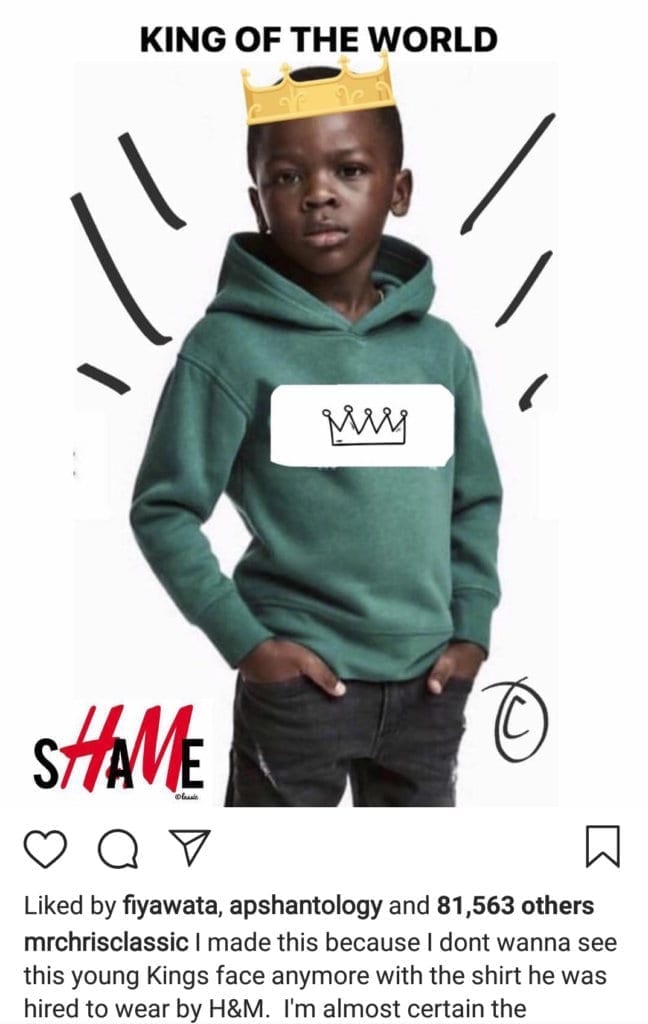 What type creative project(s) have you not yet worked on but would like to? 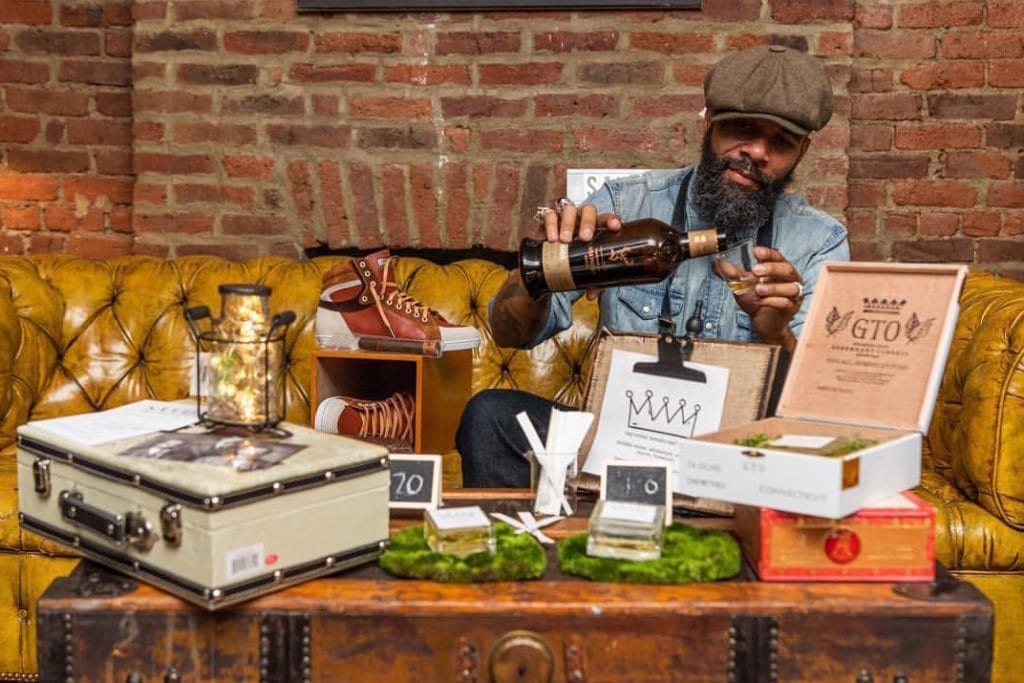 You’ve been referred to as the original classic man. How did you get the name Chris Classic?

I got the name Chris Classic from Jam Master Jay. in 1999. I would often go to his studio in Jamaica Queens after church. Wearing a suit and tie while recording rap music wasn’t really seen before, so he told me his vision for me was to be the rap Frank Sinatra.
I mentioned the word classic in a reference song, and he suggested Chris Classic be my name. He actually thought Chris Classic”s” was cooler. 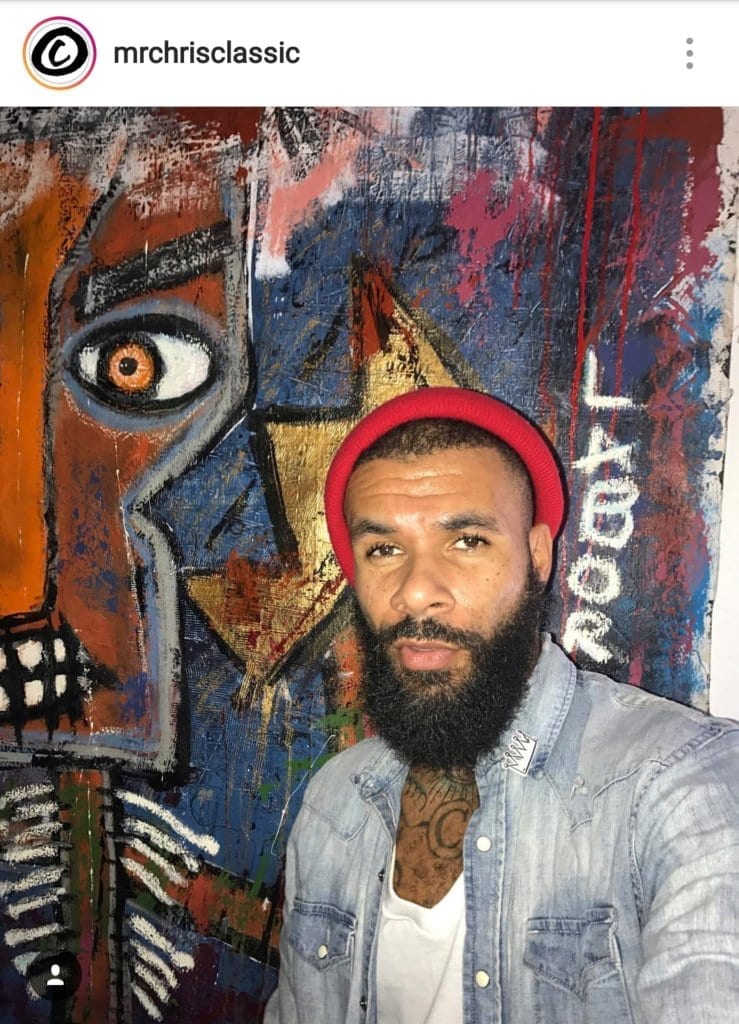 I stuck with Classic. Since I started making music for Film & TV after Jam Master Jay was killed and my record label buzz went with it, I became a behind the scenes type of guy.  When Jidenna came out with Classic Man and had a video that almost identically mirrored my lifestyle as I shared it on Social Media, I got upset since that was a big departure from his image while in his group Fear & Fancy for many years.
Everyone else just assumed I wrote the song or he was my artist.  I’m over it now and I genuinely wish him the best, as his positivity and wit is needed so bad right now. 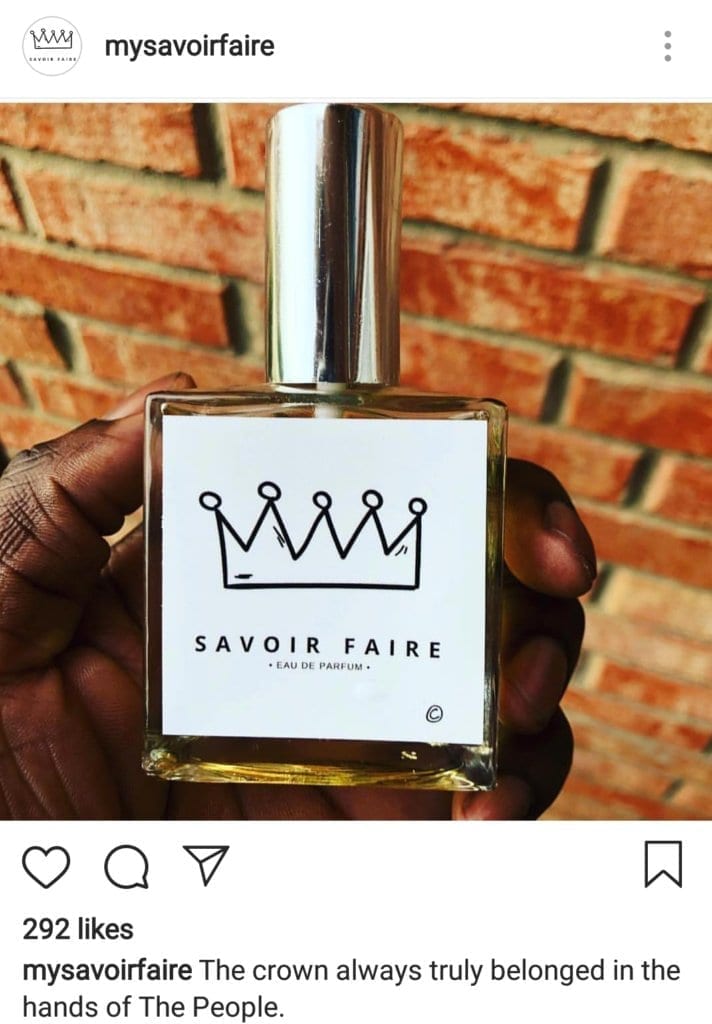 What would you say is your proudest achievement professionally and personally?

Professionally I would have to say winning an American Music Award in 2008 for Best Soundtrack. My production team really was amazing at that time. Personally, becoming a father is the best thing that ever happened to me in life. 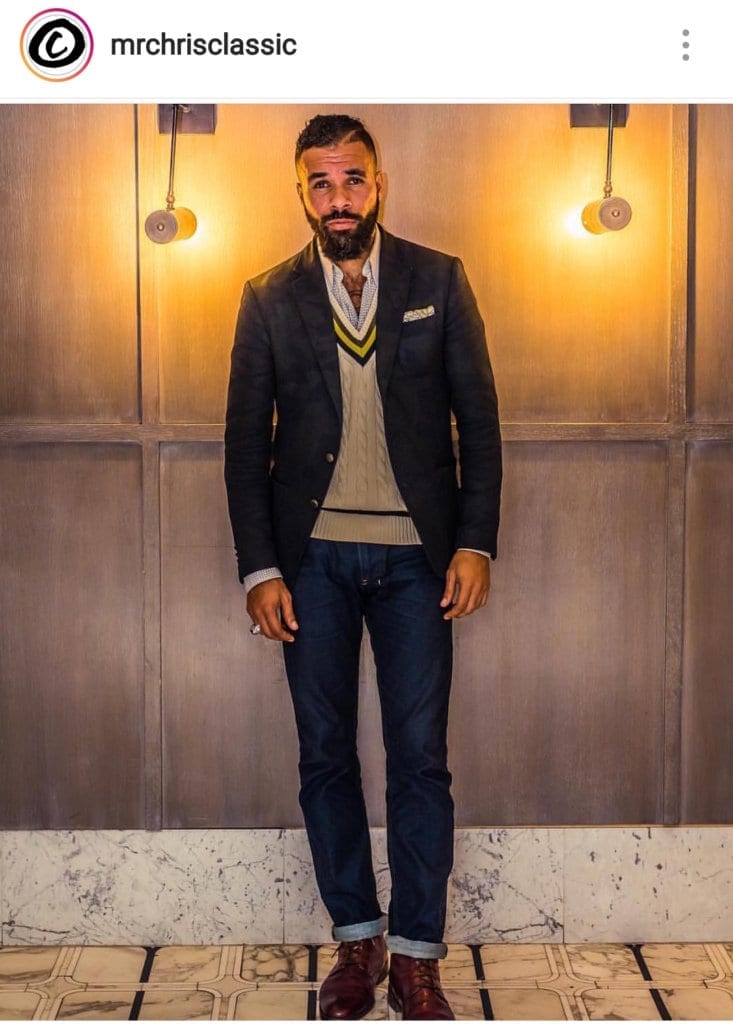 The late great Jam Master Jay was a close family member of yours. What influence did he have on you as an aspiring artist?

Jay was the friend and business partner of my Uncle Joe. Uncle Joe married my aunt Justine when I was 15 and they took me into their home when I was 16 up until I got married. Since Uncle Joe was a reverend, Jay was the one who took me to the studio and brought me around to music industry people. He taught me a lot of diplomacy and social equity. He showed me a balance of being “cool” and well known, but ALWAYS doing what you must for your family.

You’re a father, husband and co-parent. What are your goals in these different roles?

As a father, my goal is to be a consistent provider, and a stellar example despite imperfection. As a husband my goal is to be a great communicator, listener and the ideal partner my wife needs as we grow and change personally.
As a co-parent my goal is to be supportive and understanding on top of the other goals.
Visit Savoir Faire online.