The farmers think it’s racially motivated and an attempt to push black farmers out of business and out of the industry all together.

“They were effectively duped,” said Thomas Burrell, president of the Black Farmers and Agriculturists Association. 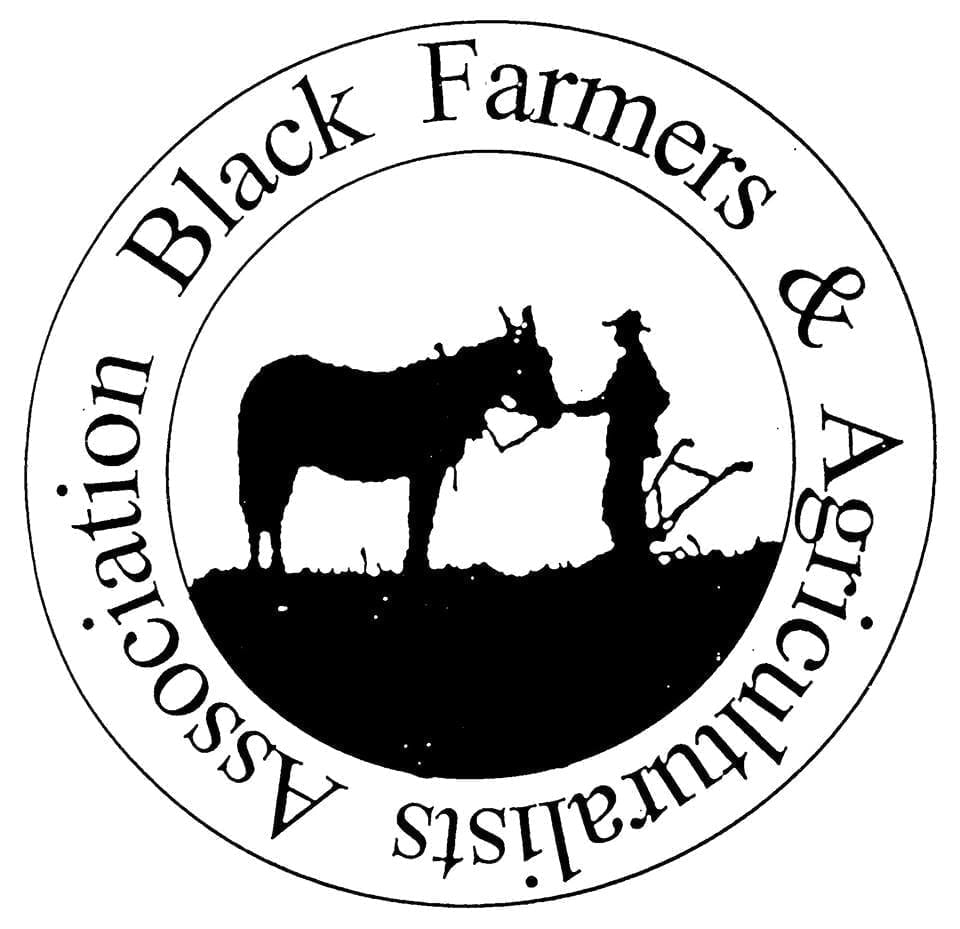 The association filed a class action lawsuit alleging Stine Seed Company sold fake seed to black farmers on purpose. The lawsuit comes after a bad year for the soybean crop—one that nearly put some farmers out of business.

“It’s a double whammy for these farmers,” Burrell said. “It accelerates their demise and effectively it puts them out of business.”

The group thinks the company targeted the farmers at the annual Mid-South Farm and Gin Show held in Memphis.

“We bought nearly $90,000 worth of seed” from Stine Seed, farmer David Hall said. “It’s been known to produce high yield, so you expect it, when you pay the money for it, to produce the high yields.”

At first the farmers say they thought they were doing something wrong. But testing on the seeds found zero germination. Samples show rotten molded seed —not the certified seed they were promised.

“No matter much rain Mother Nature gives you, if the germination is zero the seed is impotent.”

Now, these farmers say they plan to hold the company accountable and they’ll fight legally for what they believe they deserve.

The organization says they did allow the company to walk the soybean fields as well and do their own testing which, according to them, returned with same results.

“The lawsuit against Stine Seed Company is without merit and factually unsupportable. Stine takes seriously any allegations of unlawful, improper, or discriminatory conduct and is disturbed by the baseless allegations leveled against the company. Upon learning of these claims, the company took swift action to conduct an internal investigation, which has not revealed any evidence that would support these allegations. Stine intends to vigorously defend itself against this meritless lawsuit and has filed a motion to dismiss. Our focus is on continuing to serve all our customers with the highest degree of integrity and respect that are the bedrock of our company’s values.”

I must admit, when I started to see posts here and there about Popeyes, I thought

The Cochrane House is an art-filled, 18th century mansion in Detroit’s historic Brush Park, located in
Once it launches this summer, Social Tykes will be Detroit’s first co-working
The Senate unanimously passed an approximately $2.2 trillion stimulus package late Wednesday
The COVID-19 global pandemic will without a doubt, affect Black owned businesses
It’s campaign season in the US, and a charismatic dark horse is
Go to Top

I must admit, when I started to see posts here