Award winning rapper, Drake, in collaboration with entrepreneur Brent Hocking,  yesterday announced the intention to file an initial public offering that will allow any investor the opportunity to invest in their company, Virginia Black Whisky.

The company launched a national commercial campaign on November 19, 2017 airing nation-wide on CBS, ABC, and TNT among other networks during NFL, NBA and holiday season programming.

A series of teasers for the commercial titled, “The Realest Dude Ever,” went viral after release on Drake’s Instagram receiving over 20 million views almost instantaneously.

The company plans to raise as much as $30 million. 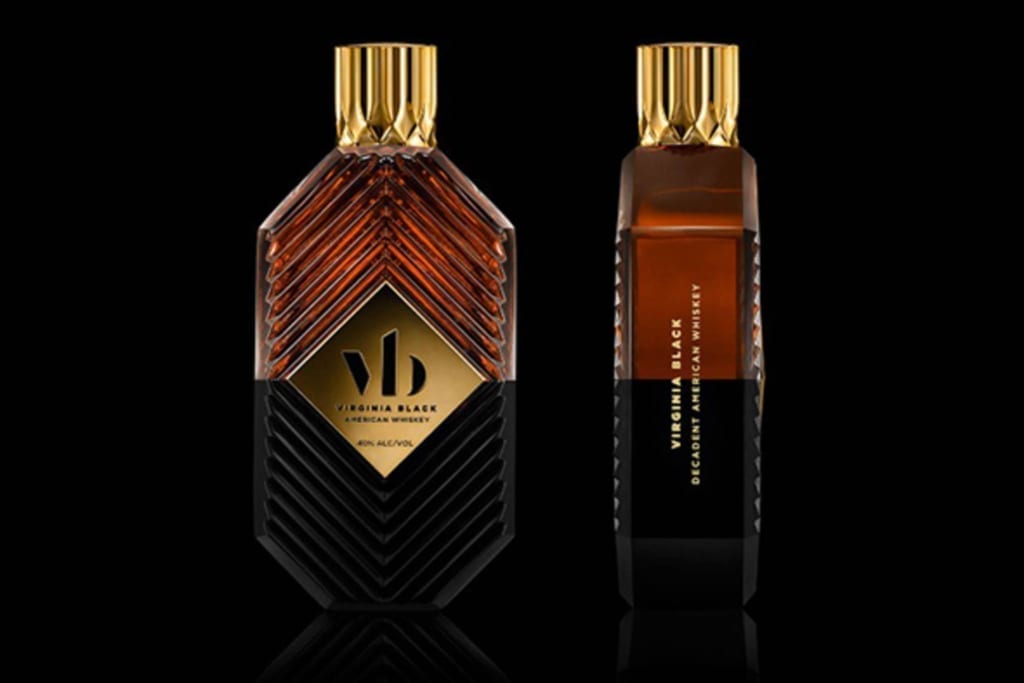 The generous charitable initiatives established by three-time Grammy Award winner Wyclef Jean,
Kobe Bryant’s legacy extends beyond his time on the basketball court. He was also
Wine lovers like to talk about how wine brings people together. But
Kinara Park Kids is a clothing line that promotes representation  while celebrating
During her 20 years in the U.S. Army, Natasha Stanford jumped out
Go to Top