A group of former and current NFL players, led by former Houston Texans running back Arian Foster, have invested $810,000 in 12-year-old Mikaila​ Ulmer’s booming lemonade business, Me & the Bees Lemonade . 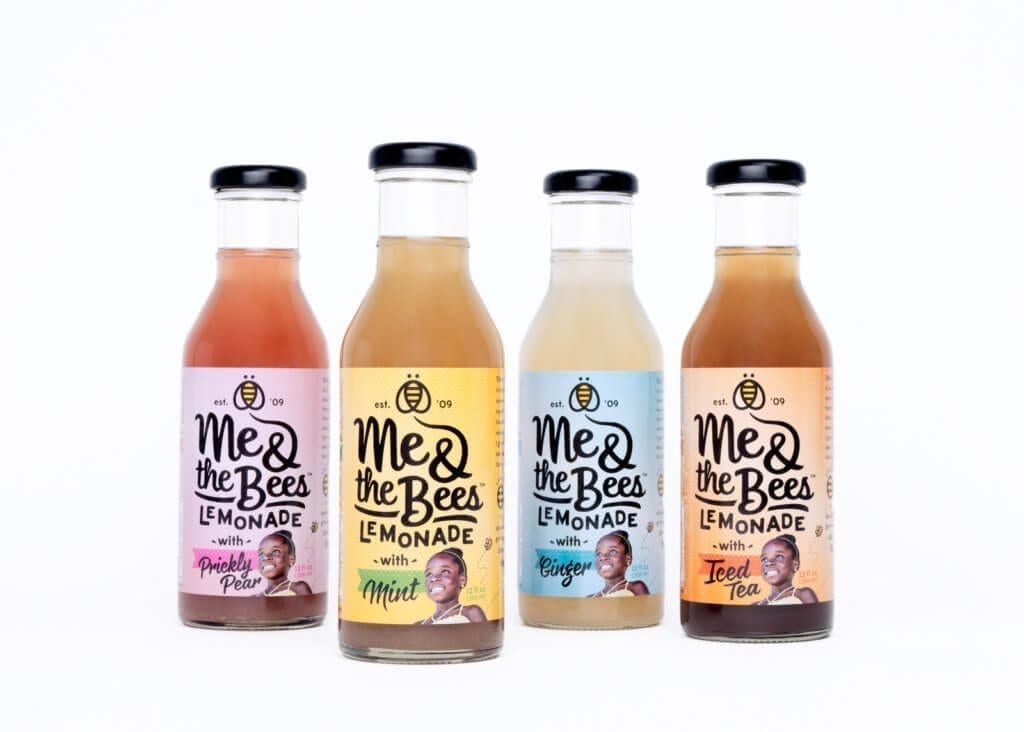 This investment was made  through Foster along with Detroit Lions safety Glover Quin, Texans offensive tackle Duane Brown and former Texans running back Jonathan Grimes. 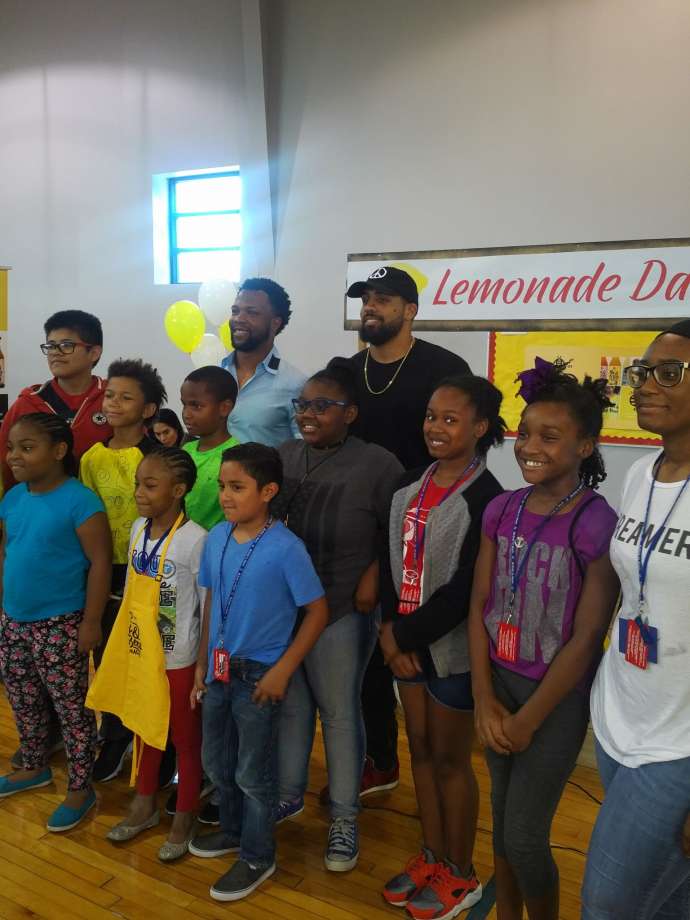 Mikaila started Me & the Bees Lemonade using her great grandmother’s flaxseed recipe at a lemonade stand. She eventually expanding and signed a deal with Whole Foods for approximately $11 million.

The product, which includes several flavors, is now sold at Wegman’s and other local stores. 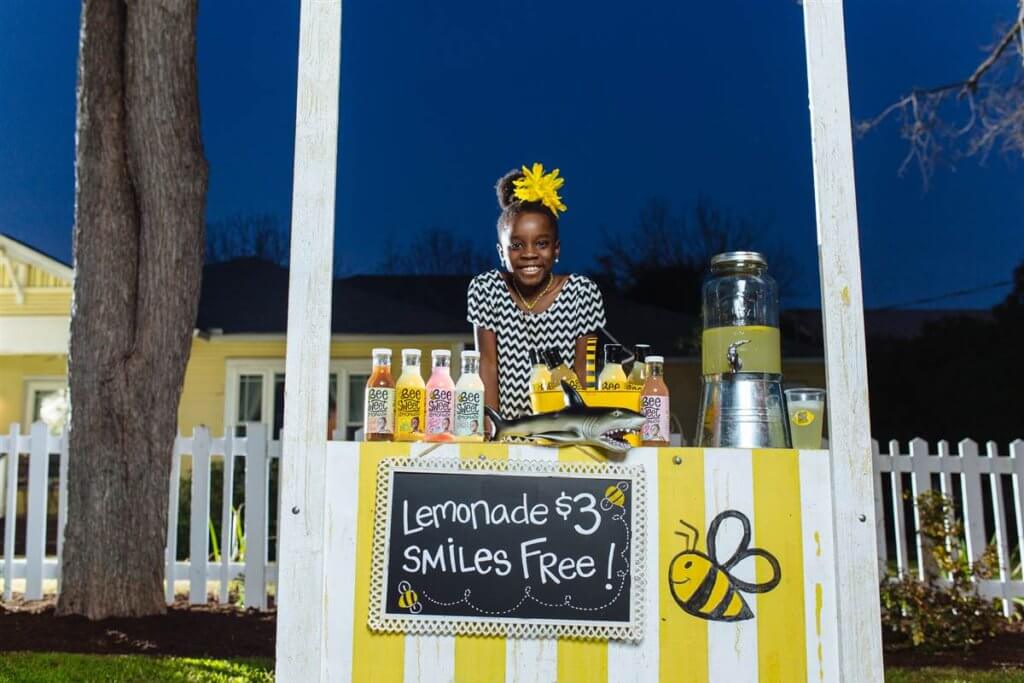 Its important to say that this investment isn’t some charitable gesture. Me & the Bees Lemonade has reportedly grown more than 100 percent each year since 2014. That makes it a very attractive investment. 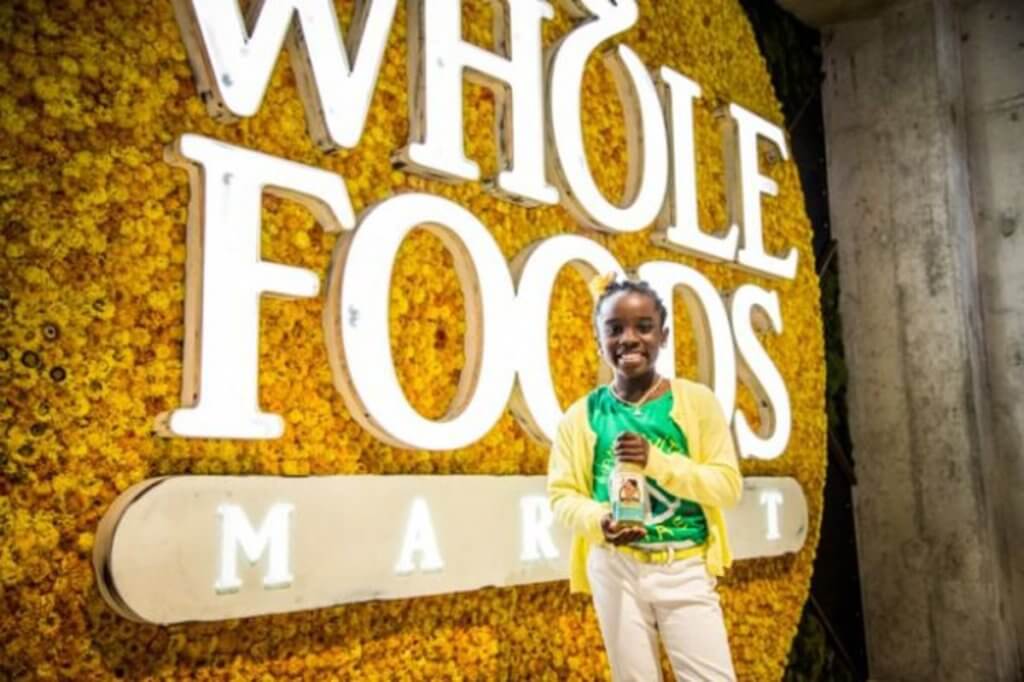 “We look for companies that match our main focus of developing a good product, but are also good people and do it for the right reasons,” Foster said.

“It’s more than about money to us. We believe that investing in small black businesses is extremely important.”

Quin told the Houston Chronicle, “She’s very special. Obviously, she has a bright future. Hopefully, I can be a part of it and nourish it and watch her grow. The sky is the limit. I’m very impressed with her.”

“It’s awesome that I get to work with and around these two,” Ulmer said about Foster and Quin. “They’re very smart. I learned a lot from them. 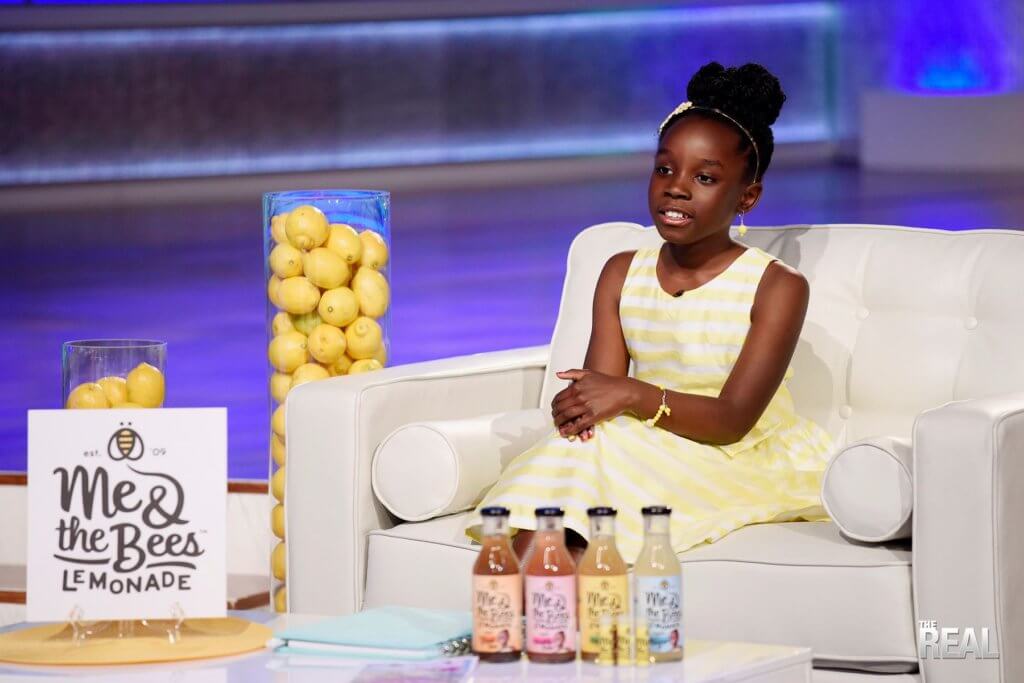 I’m very happy that I’m able to work with them and they invested in my company and them helping us and mentoring us and believing in our mission. I think we have a better chance of achieving our goals. That keeps me pumped and excited every day.” 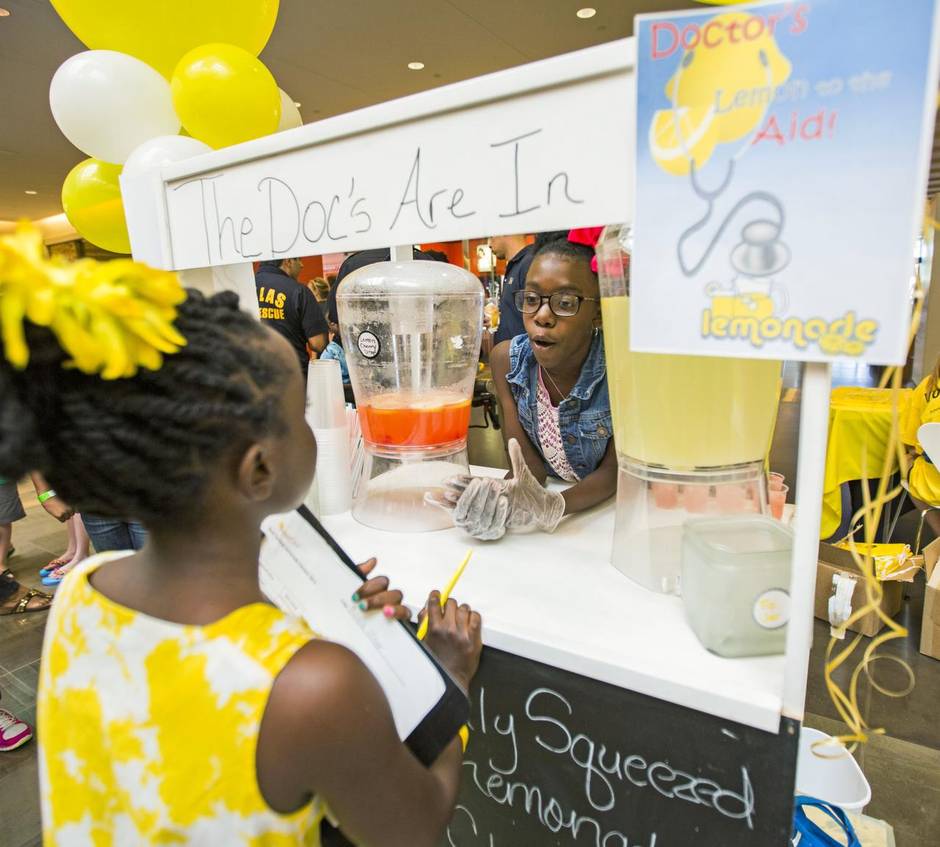 Folks, a group of Black professional athletes got together and invested in a Black owned business. I think a dream of mine just came true. #moreofthis #whosupnext

After Serena Williams gave birth to her daughter in 2018, she shared the life-threatening complications she experienced—and

Last September, Oakland Raiders running back Marshawn Lynch made one of the most surprising plays of

Marshawn Lynch just scored another point (no pun intended) with me and many others on Saturday.

After Serena Williams gave birth to her daughter in 2018,

Last September, Oakland Raiders running back Marshawn Lynch made one