Beyoncé aka Queen Bey isn’t a stranger to the business world. She owns the “athleisure” brand, Ivy Park, and has an investment in music streaming company, Tidal as well as a beverage brand, WTRMLN WTR. 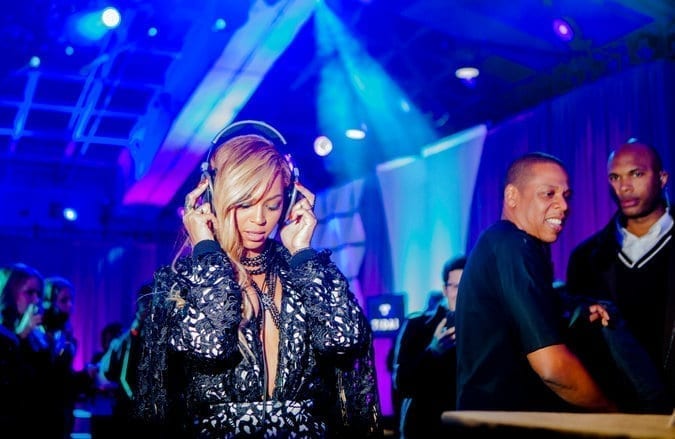 Now, she has joined likes of Carmelo Anthony and Nas, becoming an investor in a technology related startup. Her management company, Parkwood Entertainment has invested $150,000 into Sidestep, an app that allows you to pre order concert merchandise, skip the line and either pick it up at the show or have it delivered to you.

Talk abut a come up. In two weeks this company went from selling t-shirts and other Beyoncé related merchandise during her Formation World Tour, to receiving an investment that is more than likely about to make them a multi million dollar company.

Smart move on their part. In this digital age, the user data you collect is just as valuable as the product or service you sell. Sidestep is in a position to collect this data and provide artists with a better idea of who is buying and what they are buying. It’s also a win for the fans who don’t want to spend time waiting in ridiculously long lines just to get a band t-shirt.

As an entrepreneur and semi tech geek, I believe in leveraging technology and entrepreneurship to make life

By now, you’ve heard of Iddris Sandu, the young visionary who landed an internship with Google

As an entrepreneur and semi tech geek, I believe in leveraging