Several members of the Shoppe Black community in London and surrounding areas have reached out to us asking if we know of any Black Owned banks in the UK.

The short answer: Of course we do!

The long answer: The full effect of July’s Brexit decision is yet to be seen. Financial experts are watching cautiously to see what long term effects it will have across many sectors, including banking. Banking in the UK is definitely risky business at the moment, but a banking software company comparison will still be available for you to look at to get an idea of what the road ahead looks like. 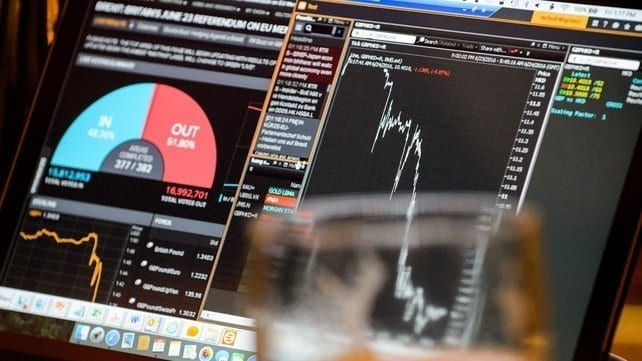 Because of this, we strongly advise to do your own research also in order to make the best decision with your hard earned money. We wouldn’t want you to move your money to a bank that suddenly decides to announce that it’s bankrupt or relocating outside the UK. 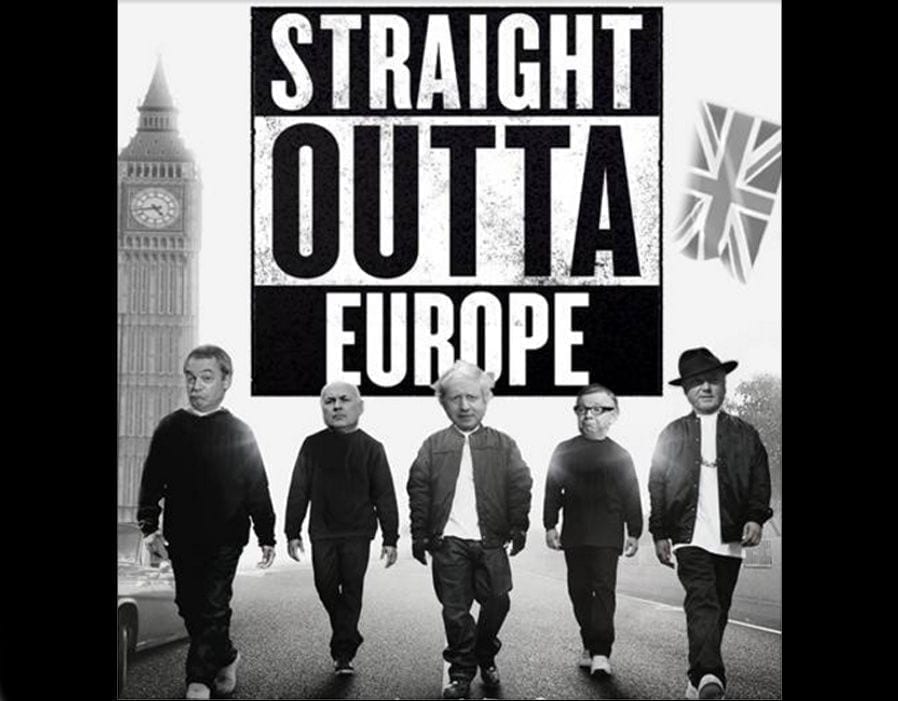 If you are interested in moving to a Black owned bank, and we assume you are, we also recommend taking a hard look at the leadership and management teams of the banks you are considering. As with any other type of business, a Black CEO does not necessarily mean a Black owned/controlled bank.

Black Owned Banks in the UK

FBN Bank (UK) is a wholly owned subsidiary of First Bank of Nigeria Plc, with offices in the heart of the City of London. FBN was incorporated as a Limited Liability Company in March 1894, with a head office in Liverpool. They are the “London bank for Nigerians, either resident in the UK or simply visiting.” MD and CEO: Dr. Adesola Kazeem Adeduntan (FCA) 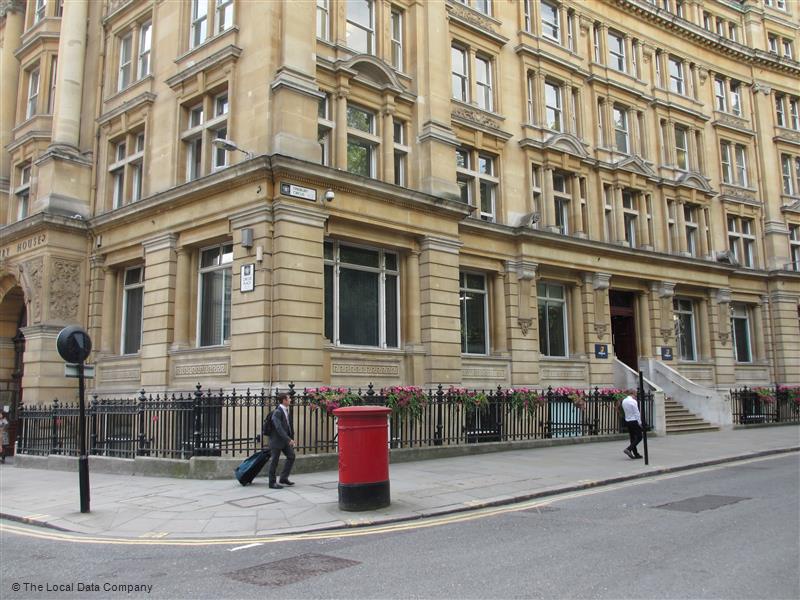 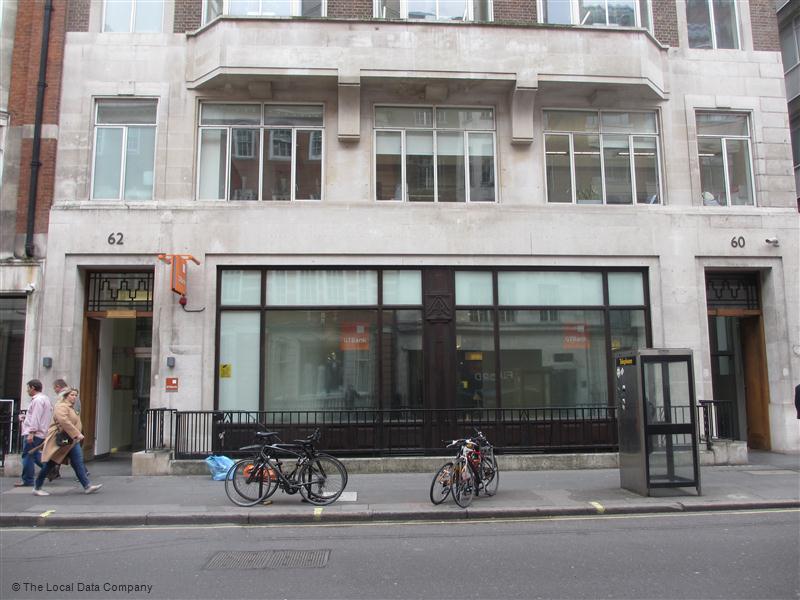 Ghana International Bank (GHIB) which was incorporated in 1998, took over the London operations of Ghana Commercial Bank with the latter retaining a 20% ownership of the new bank. Ownership is now shared with other Ghanaian state institutions. The Central Bank of Ghana is the major shareholder (51%) while other stakes are held by the Social Security and National Insurance Trust. Managing Director and CEO: Joe Mensah 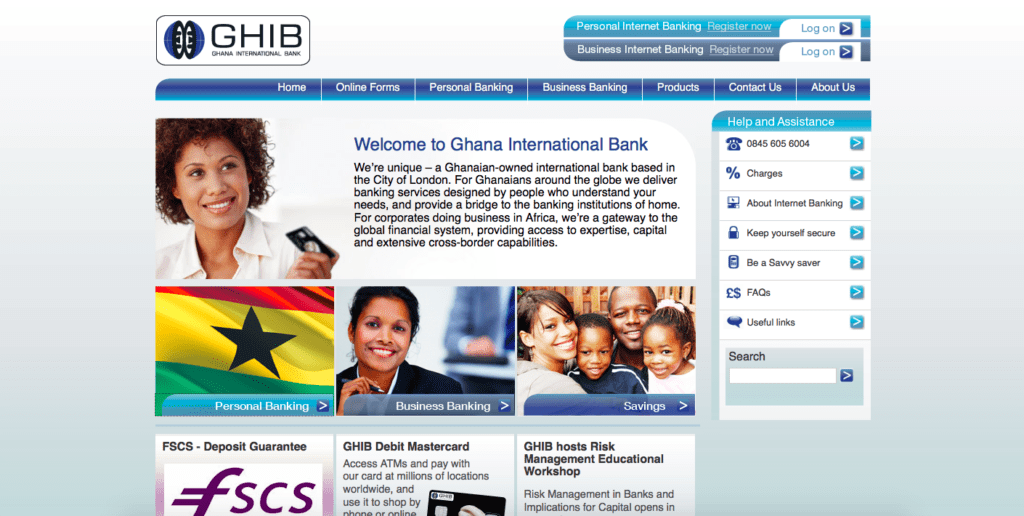 UBA Capital Europe Limited is a wholesale, investment bank and the London banking subsidiary of UBA Plc. It is also the first sub-Saharan bank to expand into North America when it opened its New York office in 1984 to offer banking services to Africans in Diaspora. Chairman: Tony O. Elumelu 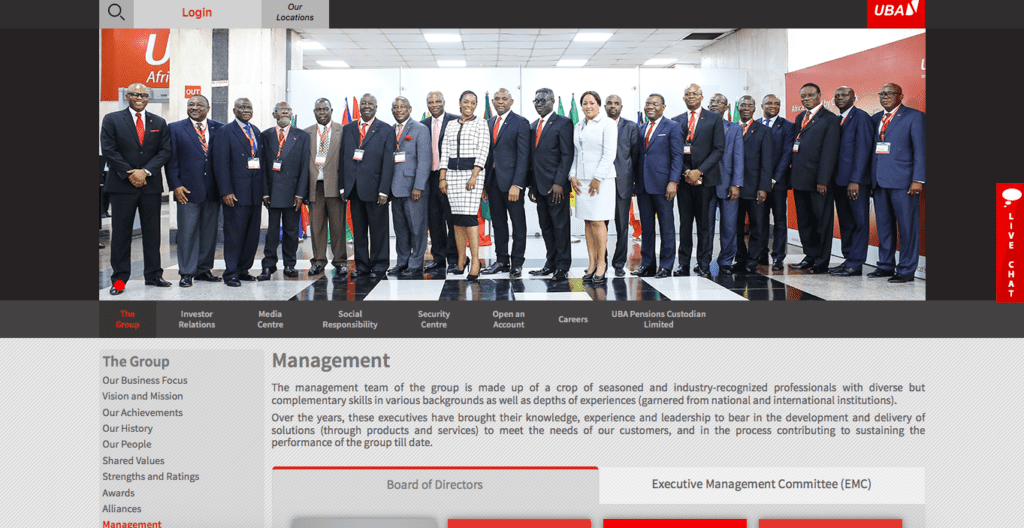 Zenith Bank (UK) Ltd is a member of the Nigerian-based Zenith Bank Group. In March 2007, Zenith Bank was licensed by the Financial Services Authority (FSA) of the United Kingdom to establish Zenith Bank (UK) Limited. Zenith Bank Plc also has subsidiaries and representative offices in West Africa, South Africa and The People’s Republic of China. Chairman and Co-founder: Jim Ovia 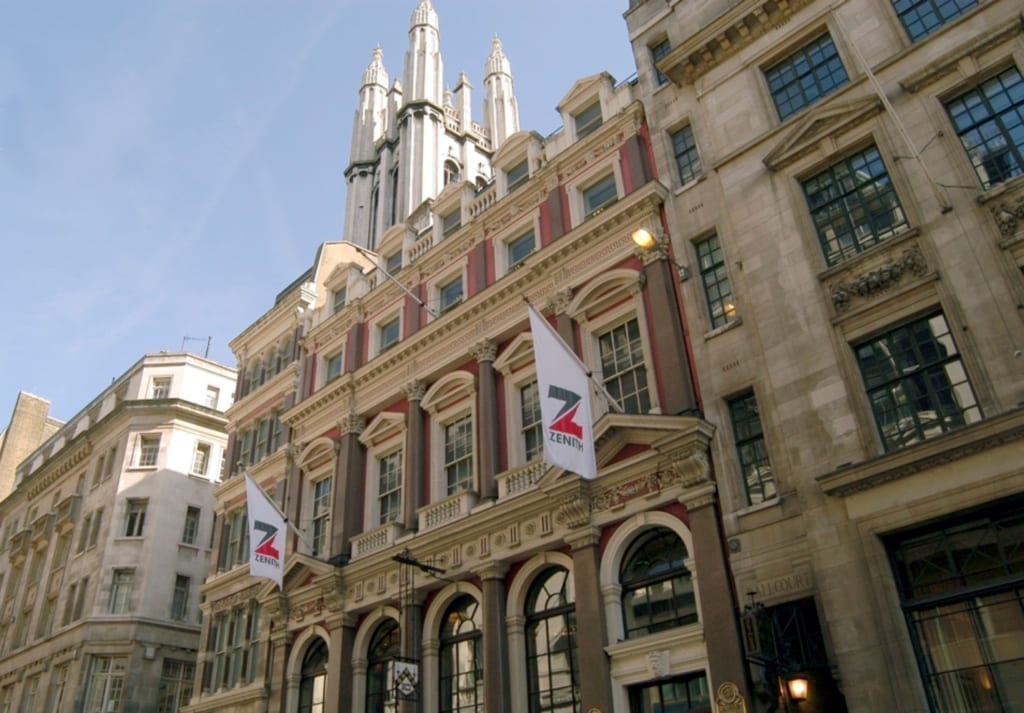 Union Bank (UK )Plc is a subsidiary of the Union Bank of Nigeria Plc, one of the oldest banks in West Africa. They have been operating in London since 1983, firstly as the London branch of their parent bank, and since October 2004 as an independently incorporated UK bank. Chief Executive Officer: Emeka Emuwa 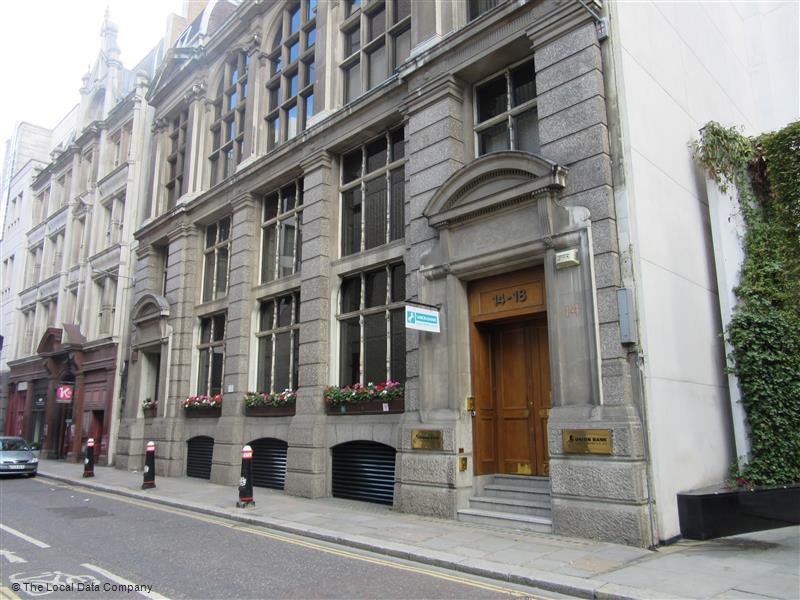 Few institutions are as strongly connected to black communities as historically black banks. Where others see

Few institutions are as strongly connected to black communities as